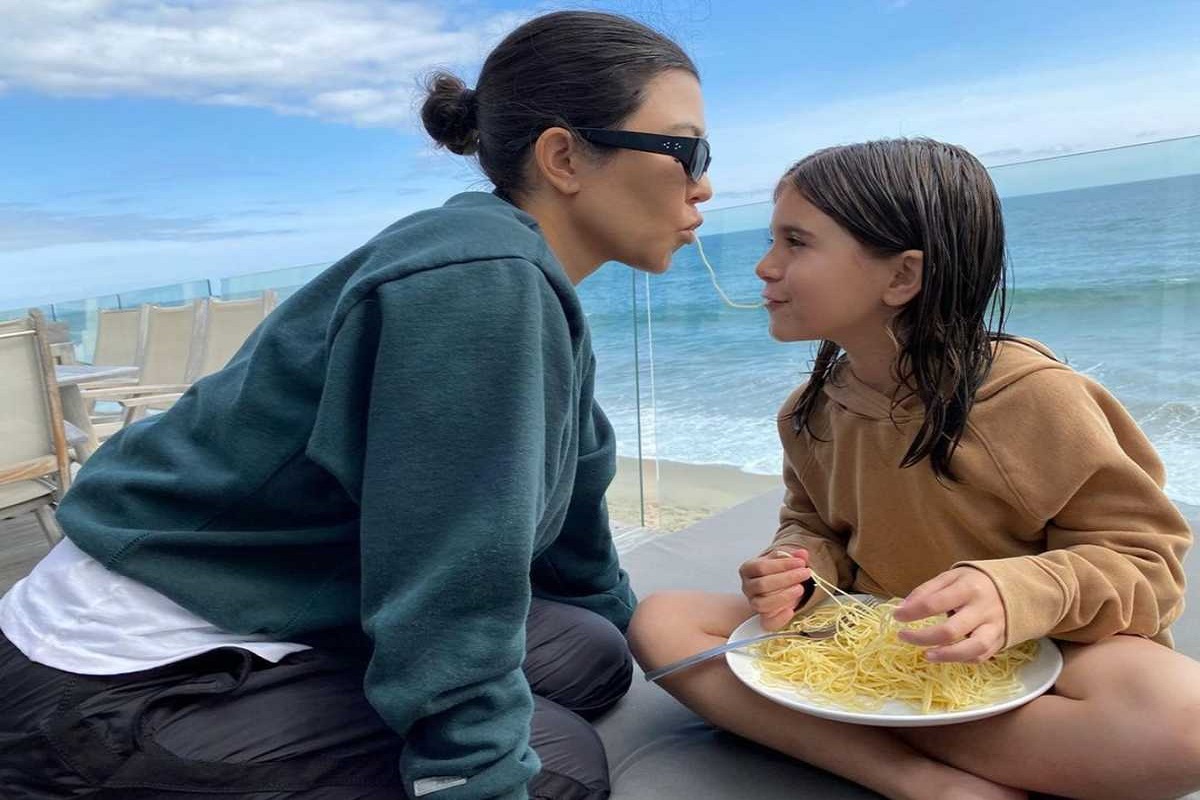 On August 26th, a video of Penelope showing off her makeup abilities went viral. She posted the video with the message, “Good morning.”

The young Kardashian was shown in the video using her aunt Kylie Jenner’s Kylie Cosmetics line to prepare her skin while wearing a pink headband.

The video, which has since been deleted, received an outpouring of support from followers. Some people criticised the ex-Kardashian, who is now 43, for allowing her 10-year-old daughter to glamorise herself with so much makeup.

“How old is this girl, for God’s sake?” wrote one internet user. Another ripped, “I have a 10-year-old son. Just no. They only have a few more years of pure innocence left before they start learning how to become adults.”