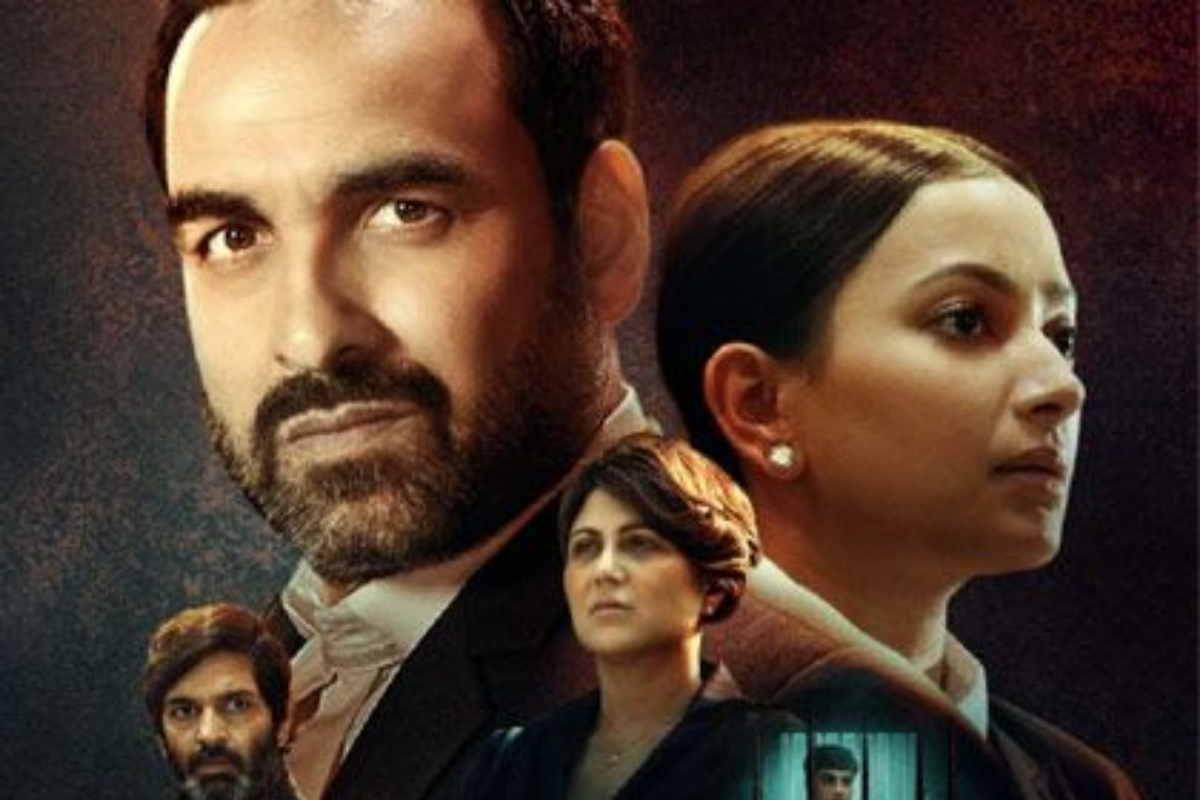 Despite their shortcomings, the first two episodes of Criminal Justice 3, which are currently available on Disney+ Hotstar, are a somewhat entertaining watch. They cover delicate subjects like drug misuse and juvenile delinquency, but because they proceed at their own pace, they aren’t for everyone. Moreover, Pankaj Tripathi’s talents aren’t fully represented by these episodes. The performer has a small window of opportunity to make an impression.

A teenage super star goes missing after a party in Criminal Justice 3. As soon as the police are called to look into the situation, her brother is in trouble. The plot appears to have an excellent balance of drama and suspense. The genuine writing helps the intriguing plot mostly hit the right notes.

Contrary to a major film, a web series allows writers the freedom to thoroughly explore characters and subplots. In order to create a multi-layered narrative, Criminal Justice 3’s creators attempt to use this element. The first shot of the series introduces us to the young star. Her family is then the focus of attention. The filmmakers discuss topics including her individual goals and her tumultuous relationship with her sibling. However, they avoid giving away too much in the process, maintaining the suspense. It also prepares the audience for the subsequent episodes.
But there are drawbacks to this strategy. While the first season of Criminal Justice was dark and biting, season three moves at its own speed. The lacklustre police questioning scenes also don’t help. They feel somewhat mechanical, which only makes problems worse. This is where TV programmes like CID and the Ronit Roy-led Adaalat have fared much better.

When it comes to the performances, Pankaj Tripathi is underutilised yet gives his all whenever he is on screen. But this time, his one-liners just didn’t work. Let’s hope the upcoming episodes bring about a better situation.

Purab Kohli attempts to say a lot with his silences and shines in a few instances. Although Swastika Mukherjee is decent, her demeanour somewhat resembles that of her role in Pataal Lok. The remaining cast members are useful.

In courtroom dramas, realistic yet compelling speech is typically the norm. Adaalat, for example, had phrases like “am I right or am I right,” which contributed to its impact. However, Criminal Justice 3 falls short in this regard. The dialogues advance the story, but they have no lasting memory appeal. There are a few attempts to inject some humour into the action of the reel, but they come across as forced. The production values are pretty respectable, as is the case with the majority of modern online programs. Criminal Justice 3 looks and feels luxurious.

In conclusion, Criminal Justice 3’s opening episodes fall short of expectations. They also don’t serve as a showcase for Madhav Mishra, played by Pankaj Tripathi. However, they manage to give the performance a respectable foundation. The second episode lays the groundwork for Pankaj to use his charm later in the season. Just let’s hope that the following episodes live up to this build and thereby make up for its flaws.

The first two episodes of Criminal Justice 3 are discussed in the review. Every Friday, new episodes will be made available.

‘If you don’t speak your truth, it gets buried into your body’ says Masaba Gupta