On his comparison to Emraan Hashmi, Ali Ansari disagrees 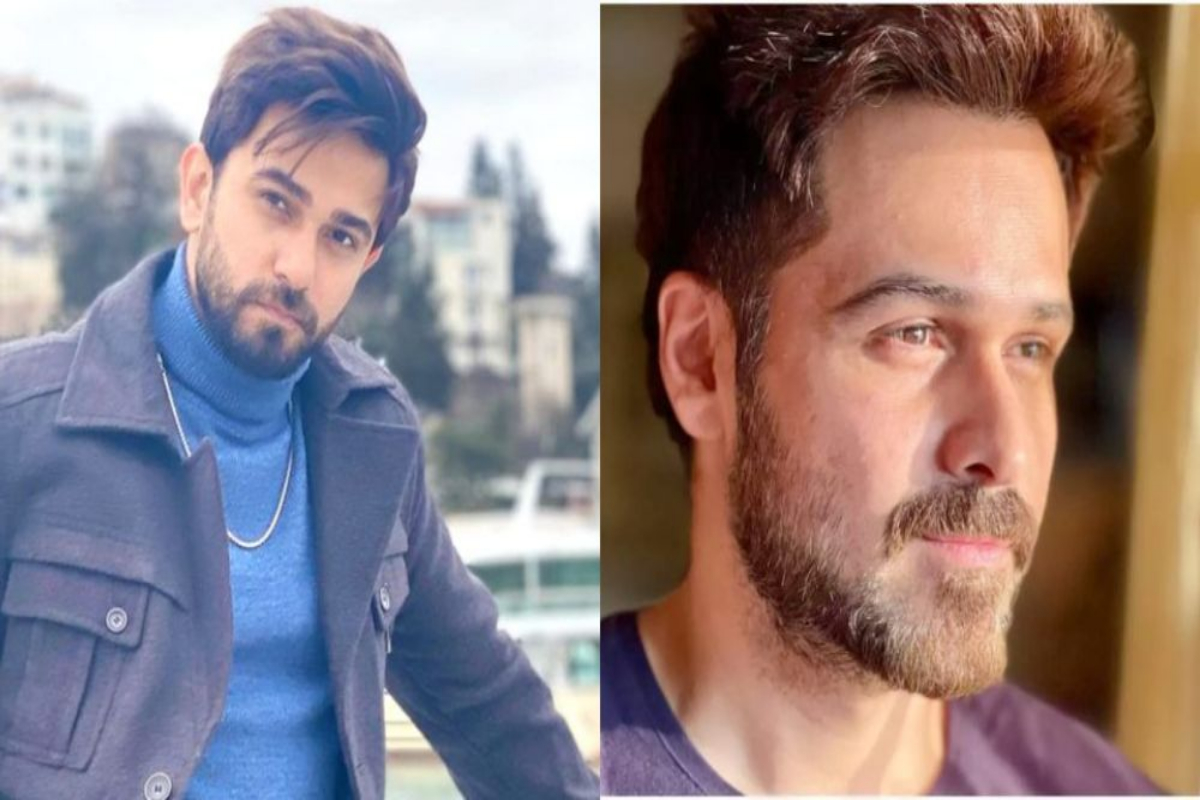 Ali Ansari and Saboor Aly’s undeniable chemistry in real life is observed, and they appear to have been made for one another.

The couple was recently seen on Tabish’s show. During the conversation, Tabish informed Ali that several people have noted similarities between Ali and renowned Indian actor Emraan Hashmi.

Tabish also questioned him about how it made him feel to be likened to such a controversial or daring figure.

Ansari vehemently disagreed, claiming that in terms of both appearance and productivity, he bears no resemblance to Hashmi. He continued by saying that he would never wish to follow Imran’s career path.

We concur with Ali. Both celebrities have distinctive looks and styles. However, they both excel at what they do.

Ali Ansari and Saboor Aly got married in January of this year.

The two appear to be completely smitten with one another. treating one another with love and respect as individuals.

A Pakistani actor, model, musician, and video jockey by the name of Ali Ansari.

He was a model before beginning his career as a radio jockey for the popular radio show “Dude, where’s my song?” He was born in Lahore into the Momin Ansari family. In the 2015 television soap opera Riffat Appa Ki Bahuein, he made his acting debut.

Hania Aamir: The character of Hamza in drama is not perfect