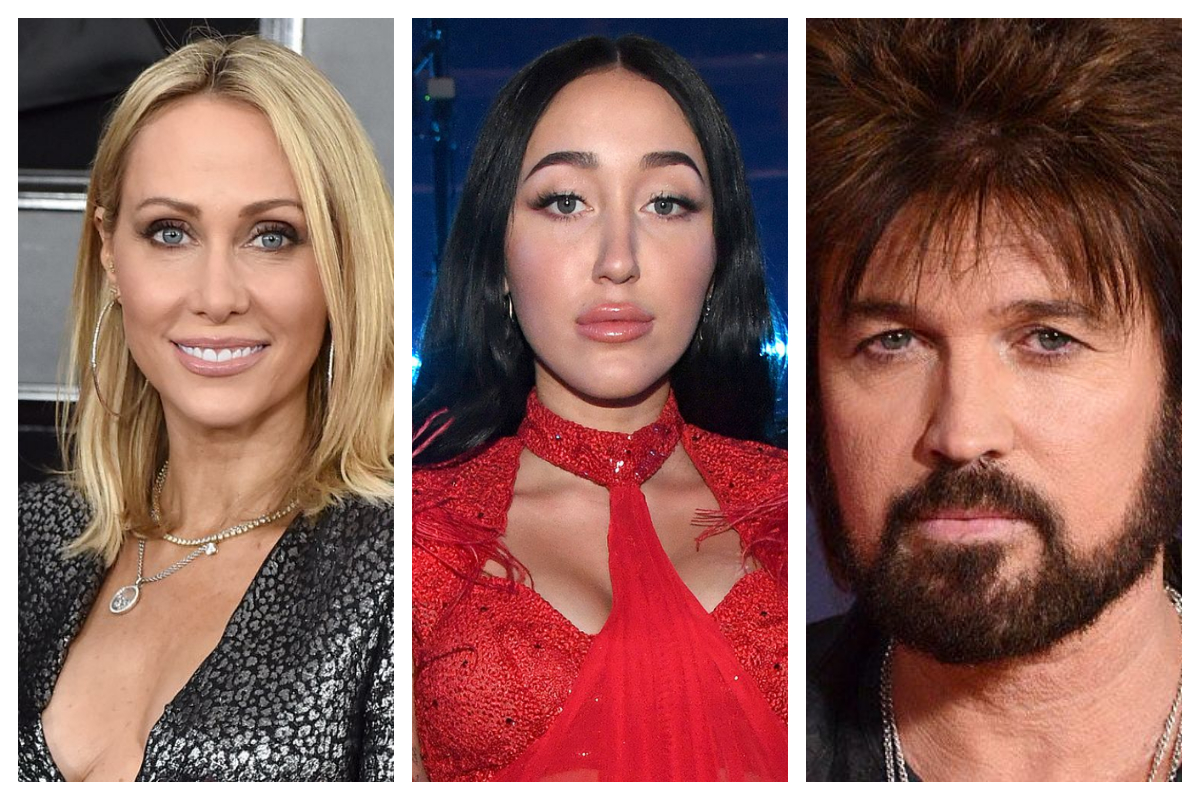 Noah Cyrus, the younger sister of Miley Cyrus, acknowledged that the divorce of her parents, Billy Ray and Tish Cyrus, served as inspiration for her latest song, Every Beginning Ends.

The song is supposedly a heartbreaking “country ballad about two lovers whose romance has worn out,” according to sources.

The source said that Noah collaborated on this song with Benjamin Gibbard and it offered her “greater understanding on relationships.”

The singer remarked, “Benjamin and I discussed old romances, unsuccessful relationships, our parents’ marriages, and partnerships that have last forever.”

She quoted Benjamin’s father’s saying, “You have to get up and choose to love someone every day,” in a news release.

This conversational song about the end of a relationship and the resistance to accept that something is over was inspired by it.

The singer continued, “It sparked this conversational song about the end of a relationship and the refusal to acknowledge that something has reached its peak.”

“I relate to that in many ways, not just with me, but also just with the relationship between my parents,” she said in her conclusion.

For those who are unaware, Billy and Miley’s mother Tish filed for divorce in April claiming “irreconcilable issues”.

Watch the video below:

Noah Cyrus “connected” with her boyfriend over tranquillizers

Over tranquilizers, Noah Cyrus “connected” with her ex-boyfriend. She revealed that she…