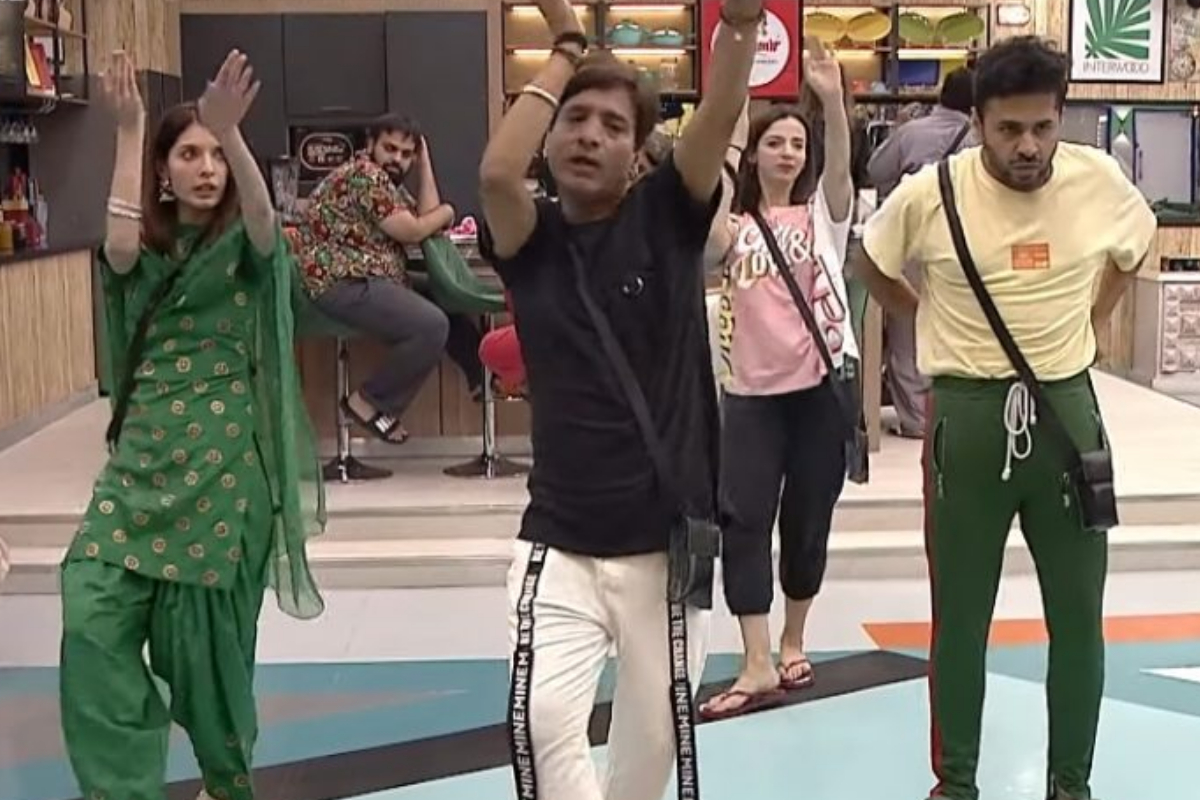 Pakistani reality show Tamasha is making rounds on social media and in the media because of its entertaining and interesting content. The idea for the highly entertaining show was inspired by the globally popular Indian show Bigg Boss.

Tamasha is a fantastic reality show that just debuted. The candidates on the show come from many entertainment genres. Niggah Ji, Maira Khan, Omar Alam, Rauf Lala, Aadi Adeal Amjad, and numerous other contestants are among the participants.

The house appears to always be prepared for dances because of the presence of ace choreographer Niggah Ji, and each day they pick up a few dance moves from him.

The participants danced to Niggah’s choreographed version of the song Haye Dil Bechara in the third day’s show.

Niggah Ji taught the candidates the routines, and the video of their performance went viral on social media and received harsh criticism.

The format of the show is similar to the Indian show Big Boss. The contestants spend six weeks in one house during the show. They are required to follow all the rules and regulations in the home. Show host Adnan Siddiqui is an actor. The participants have thus far bonded into a family, but now quarrels and resentments have also begun.