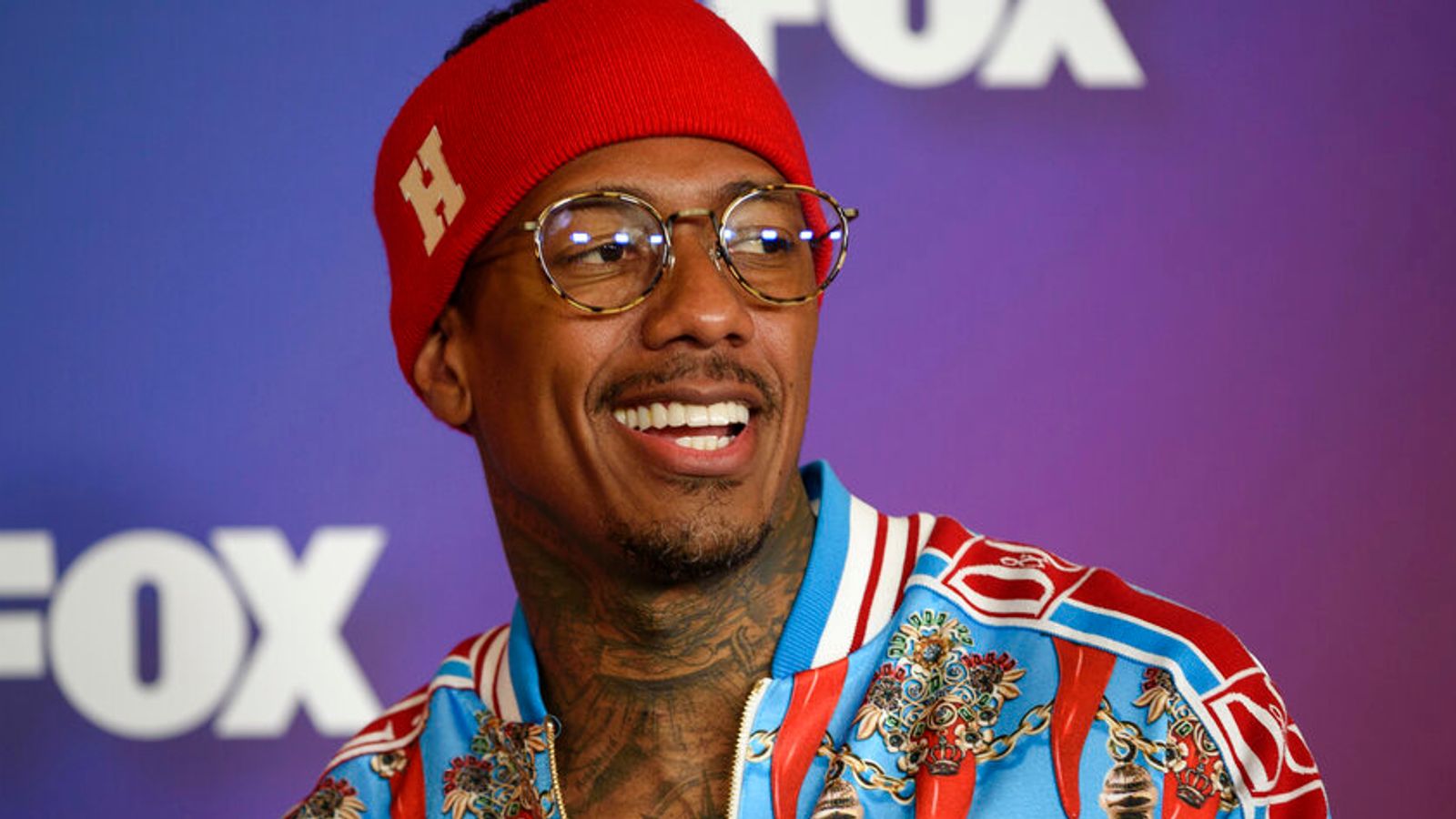 Nick Cannon appears to be about to become a father for what could be the 10th time.

The TV host, actor and comedian has shared footage on social media showing model Brittany Bell – the mother of two of his children – showing her baby bump in various different outfits.

“Time Stopped and This Happened,” Cannon captioned the video, which includes clips of a professional photo shoot, along with the hashtags #Sunshine and #SonRISE – suggesting they are having a baby boy.

Their new arrival is announced just a month after he welcomed son Legendary Love with model and influencer Bre Tiesi.

Cannon, who has hosted shows including America’s Got Talent and The Masked Singer in the US, is also father to 11-year-old twins Moroccan and Monroe with ex-wife Mariah Carey, and one-year-old twins Zion Mixolydian and Zillion Heir, with presenter and influencer Abby De La Rosa – who is currently pregnant again.

In July, De La Rosa shared a short video clip alongside Cannon, describing him as her “baby daddy”.

She wrote: “Enjoying the Bahamas with my newly engaged baby daddy! And NO, it’s not with me!”

Earlier in July, Cannon responded to a tweet by tech billionaire Elon Musk which read: “Doing my best to help the underpopulation crisis. A collapsing birth rate is the biggest danger civilization faces by far.”

“Right there with you my Brother!” Cannon replied.

In 2021, the presenter also welcomed son Zen with model Alyssa Scott. However, in December he announced the little boy had died after being diagnosed with a brain tumour, aged just five months old.