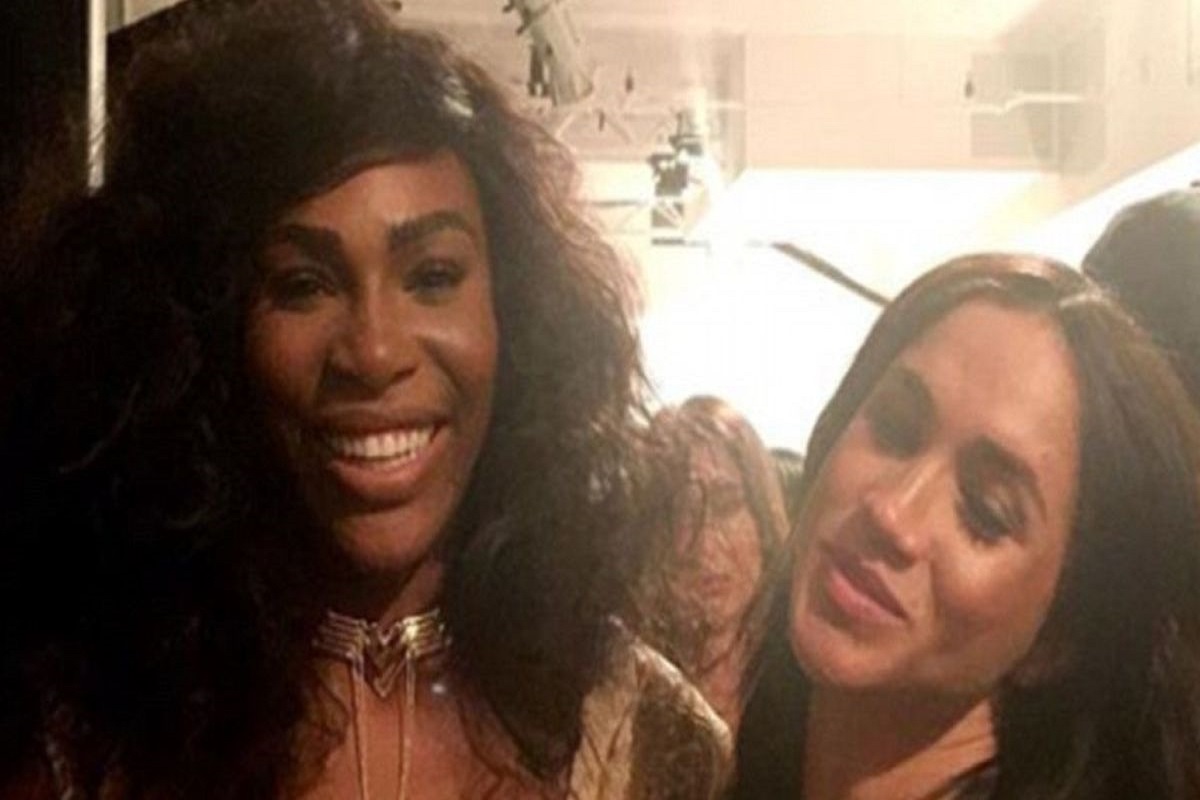 Perhaps the only well-known Hollywood actor to publicly wish his friend Meghan Markle a happy birthday was Tyler Perry.

Many people were shocked by the actor and director’s birthday greeting for the Duchess of Sussex.

Perry praised the former American actress and shared a photo of the Duchess on his Twitter account.

Recently, Tyler Perry revealed that his upcoming Netflix movie, “A Jazzman’s Blue,” would be available.

He uploaded the trailer of his new film, A Jazzman’s Blues, on Twitter and commented, “I created this 27 years ago, and I now get to present it to the world. I can’t wait for you to watch it on @Netflix September 23rd.”