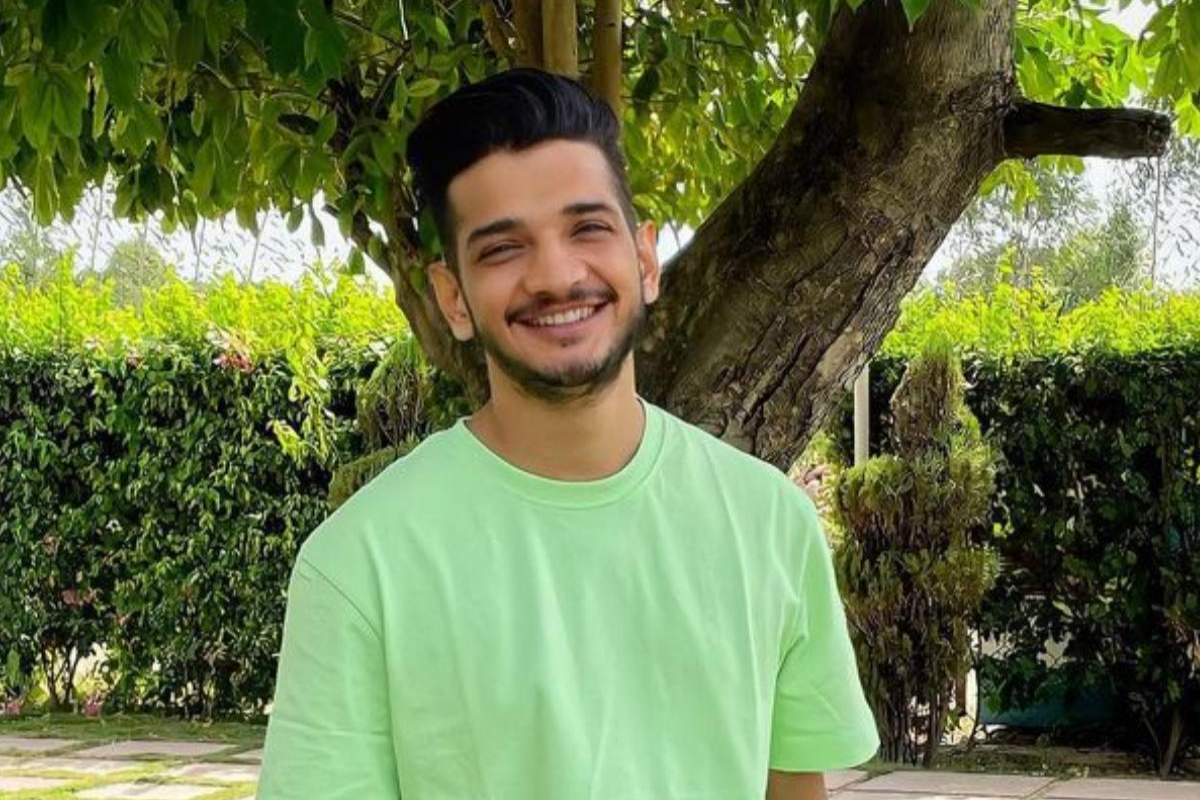 Munawar Faruqui has admitted to being disloyal in his romantic relationships, citing it as his greatest regret. The comedian stated that he also regrets not spending much time with his mother during his youth. In an earlier appearance on Lock Upp, Munawar disclosed that his mother had committed herself in 2007.

In a recent interview with Siddharth Kannan, Munawar was asked to list his worst regrets. The comedian replied, “I have many regrets…One of my biggest regrets is that I did not spend enough time with my mom. I think that I shouldn’t have been playing outside, I should have sat with her at home. I cheated in relationship, so I really regret that. I f**ed around. That’s the biggest regret right now I feel.”

“After I did it, I felt that I have done something wrong…That realisation changed me a lot.” Asked if he ever considers calling the women he cheated on to apologise to them, Munawar said, “Definitely. I feel like calling them up and saying sorry, but then I think I shouldn’t because it wouldn’t change anything.”