Meghan,s riend claims she is not a ‘threat’ to the Queen 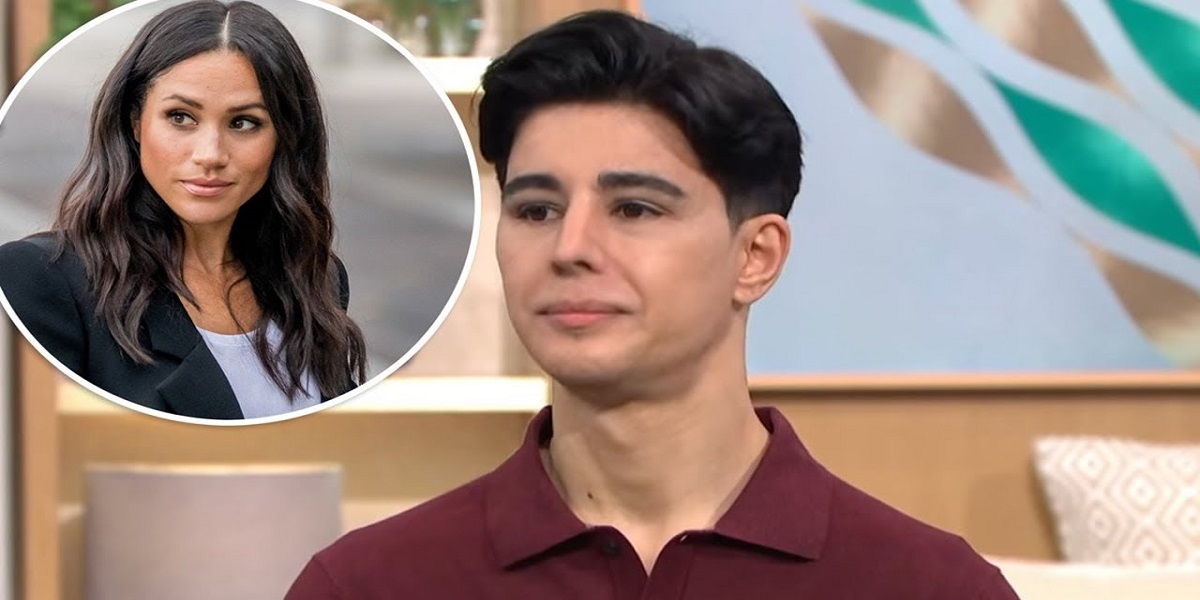 
He wrote: “[S]ources say Prince Andrew was eager to stand by his mother during such a poignant and sympathetic scene.

“Instead, the appropriate image being presented on June 2 is a line-up of part-time and full-time working family members who are all responsible for continuing the Queen’s legacy beyond her reign. Makes sense to me.”

Scobie revealed that it was the Duke and the Duchess themselves who did not want to appear on the balcony.

He concluded: “Members of the royal family are certainly no strangers to drama created by themselves.

“But, right now, the biggest threat to the jubilee isn’t coming from within the Windsors or House Montecito, it’s the sections of media hellbent on joyriding the focus towards soap opera-style drama and embellished tales.

“Whether you are a royalist or not, Her Majesty deserves better than this.”

Scores after Thursday’s opening round of the PGA Championship at par-70 Southern Hills Country Club:65…