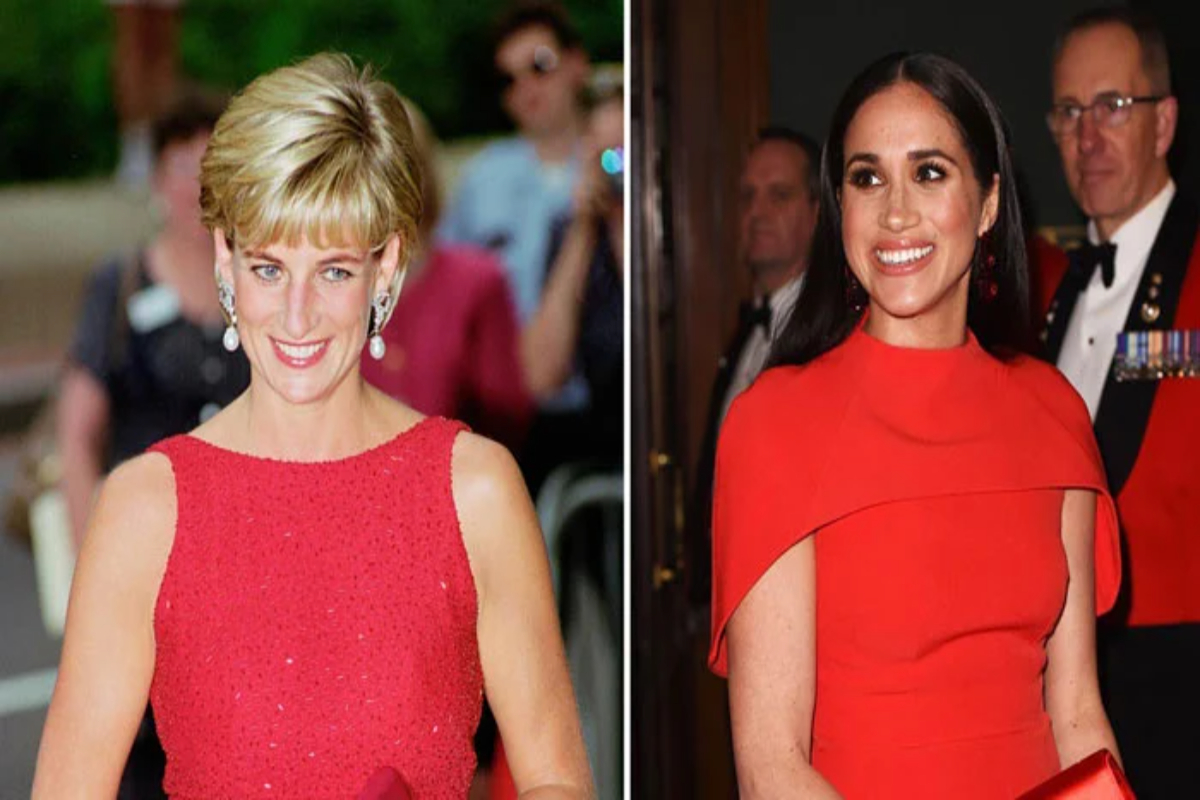 The Duchess of Sussex broke her silence in a new interview with Allison P. Davis for The Cut.

The author said, “As Harry battled on her behalf with the tabloids one stern statement after another, it was all becoming too eerily reminiscent of Princess Diana.”

“Or maybe it’s because by the time she met and married Harry, she was already a fully formed American woman: self-made, self-refined. She had desires and goals and a fan base. And while she was a fine actress, the job she is best at is envisioning a life for herself and getting it.”

“That specific type of very American ambition just isn’t really compatible with being a princess. Though it is compatible with her current life, which seems to be the best of all worlds: a palace in a better climate, still culturally considered royalty while having freedom from the royal family, a level of celebrity that exceeds what she could have gotten through Suits or the Tig, a neighbor with mini-pigs.”