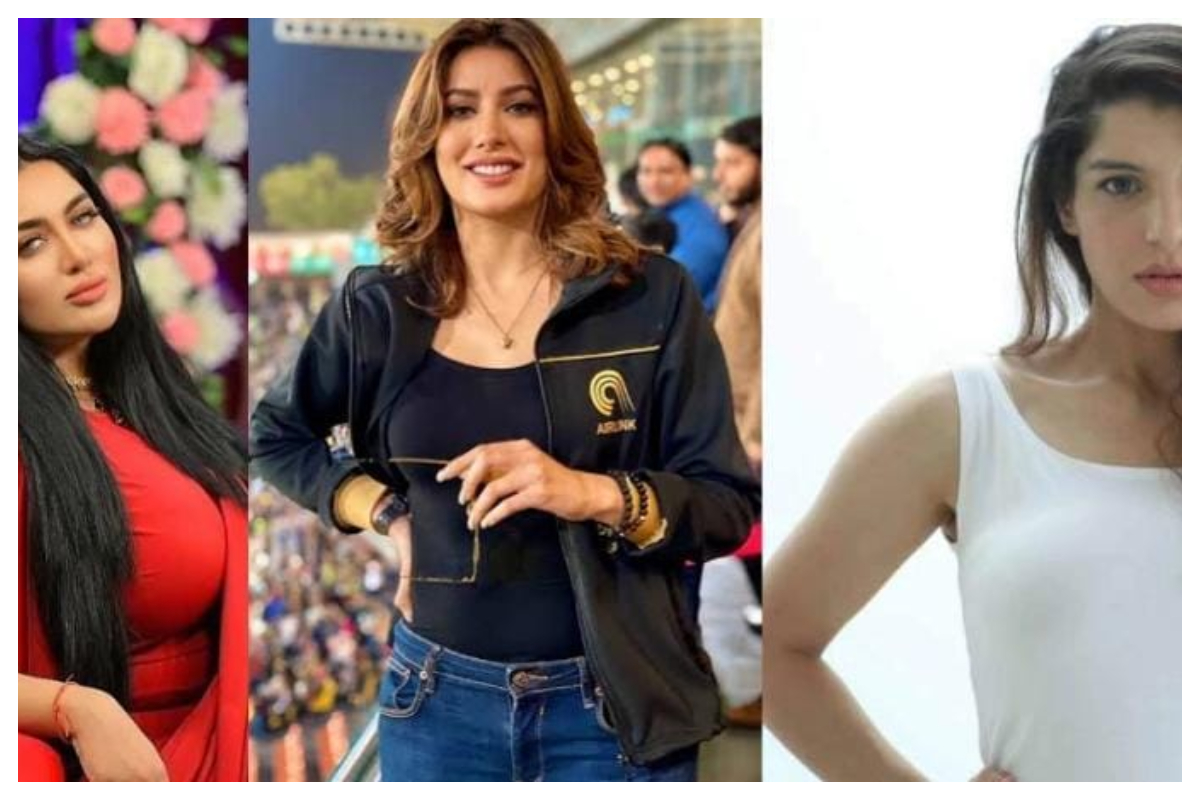 Mathira, an actor, has slammed model and broadcaster Kiran Butt for age-shaming superstar Mehwish Hayat. Kiran recently questioned Khalil-ur-Rehman on Ahmad Ali Butt’s show if the speculation about Mehwish’s age is the reason Qamar wouldn’t work with her.

Mathira commented on a blog article that included this video clip. Butt was chastised by the Raasta diva for her words. “I think Kiran is one of those females who is trapped on 25 (years of age) for the next 25 years,” Mathira added.

Earlier this month, Mathira took to her Instagram stories to hit out at fellow actress Kiran Tabier for her recent comment about the Blind Love diva. A fan recently told Kiran that she looks like Mathira’s twin sister.

The Parizaad star expressed her disappointment on the same and sarcastically told the netizen that if she’s a woman, her thinking needs a salute.

Mathira said, “Being compared to me is not a swear or a negative term.” But if you think, that’s your own fault. Karna Chahie Apki Soch ko salam. “How come people believe I’m so bad?”

Mathira chastised veteran actress Naima Khan on Nida Yasir’s morning programme in March 2022 for statements concerning a woman’s physique. “I get uncomfortable everytime I see someone big,” Naima Khan stated on the show. Despite the fact that young girls are against me, I told them that I believed you were Aunty standing here. “You should dress like a lady.”

She also addressed in the morning program how young girls should take care of their bodies in order to avoid ailments like high blood pressure and diabetes.

Mathira is a Pakistani-Zimbabwean model and actress. She posted photos of herself…