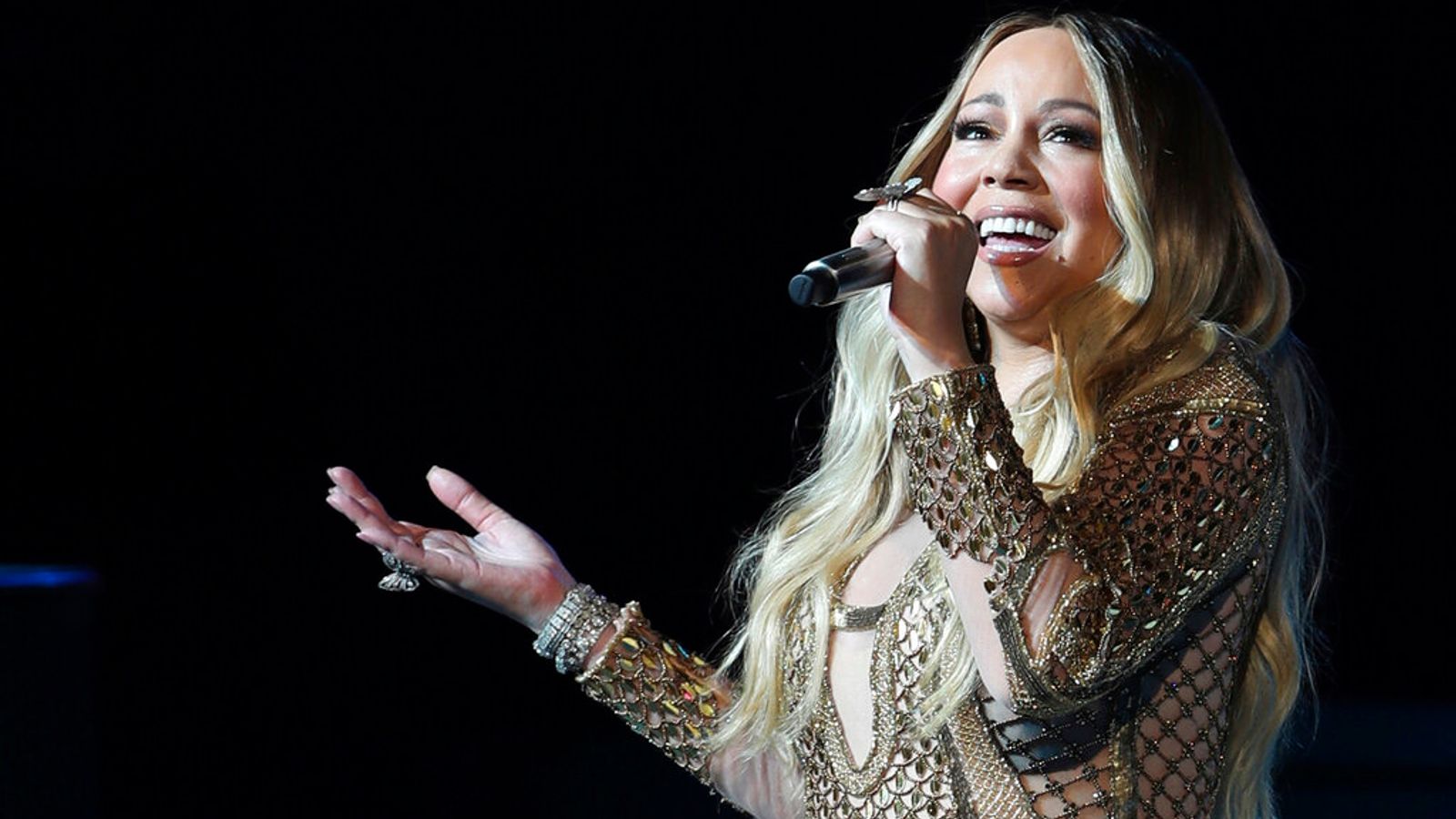 Members of a violent street gang targeted celebrities and athletes including Mariah Carey and a Real Housewives star, a prosecutor has said in a formal indictment.

Charges have been announced in Atlanta, Georgia, against 26 people, with the majority accused of violating the state’s anti-gang and racketeering laws, the Associated Press news agency reported.

Carey, Marlo Hampton of The Real Housewives Of Atlanta, Atlanta United soccer player Brad Guzan and the Atlanta Falcons’ American football player Calvin Ridley all had their homes broken into, said the indictment, which was filed earlier in August.

Ms Willis said alleged crimes listed in the formal document of charges – carjacking, kidnapping, armed robbery, shootings, home invasions – were committed by members of the Drug Rich gang, which she said began to emerge in 2016 in a neighbouring county.

“What they do is target people who show their wealth on social media,” she said. “So I do have a message for the public: where it is kind of fun to put your things on social media and show off, unfortunately these gangs are becoming more savvy, more sophisticated in the way that they target you.”

The district attorney also had a message for any alleged gang members.

Carey bought a property in Atlanta in 2021 which was broken into earlier in August while she was out of the country, according to US media reports.

It is not known if this is linked to the latest charges.

Sky News has contacted representatives for Carey, Hampton, Guzan and Ridley for comment.