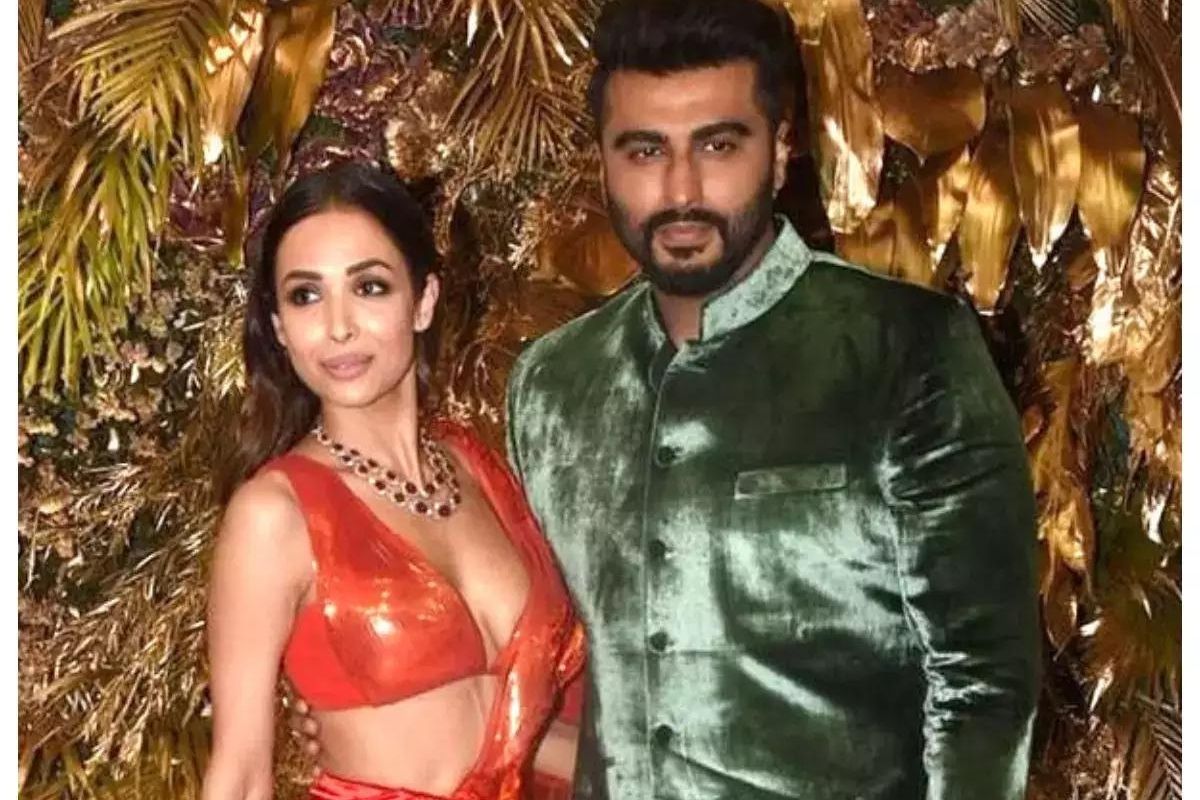 Malaika Arora and Arjun Kapoor set the stage on fire with their dance performance at Kunal Rawal’s pre-wedding bash.

Although their wedding is scheduled for this Sunday, August 28, preparations have already started.

A large party was given by the designers on Friday night, and several Bollywood stars were present.

One video, however, has everyone’s attention and has left everyone speechless.

Malaika Arora and Arjun Kapoor can be seen dancing together in the video to the former’s well-known song Chaiya Chaiya.

The two are extremely stunning as they mimic the song’s hook step and recite the lyrics while grinning widely.

Malaika completed her ensemble with a silver choker, a ring, and an ivory lehenga.

Arjun Kapoor, on the other hand, looked adorable as always in a black embroidered kurta pyjama.

Tara Sutaria cranks up the heat in blue satin dress

Soon after a paparazzo account uploaded the video, admirers showered the pair with affection in the comments. One of the followers said, “I love this energy malla.” Someone else on social media referred to them as “cute.”

Arjun and Malaika have been dating each other for over two years now. During his Koffee With Karan 7 appearance, Arjun shared revealed that they two are not planning to tie the knot soon. He mentioned that he would want to focus on his career as of now and said, “I wanted to focus on my career. I would like to see where I am going…I would really like to be, professionally, a little more stable. And I am not talking financially, I am talking about emotionally. I would like to do work that makes me happy. Because if I am happy, I can make my partner happy.”