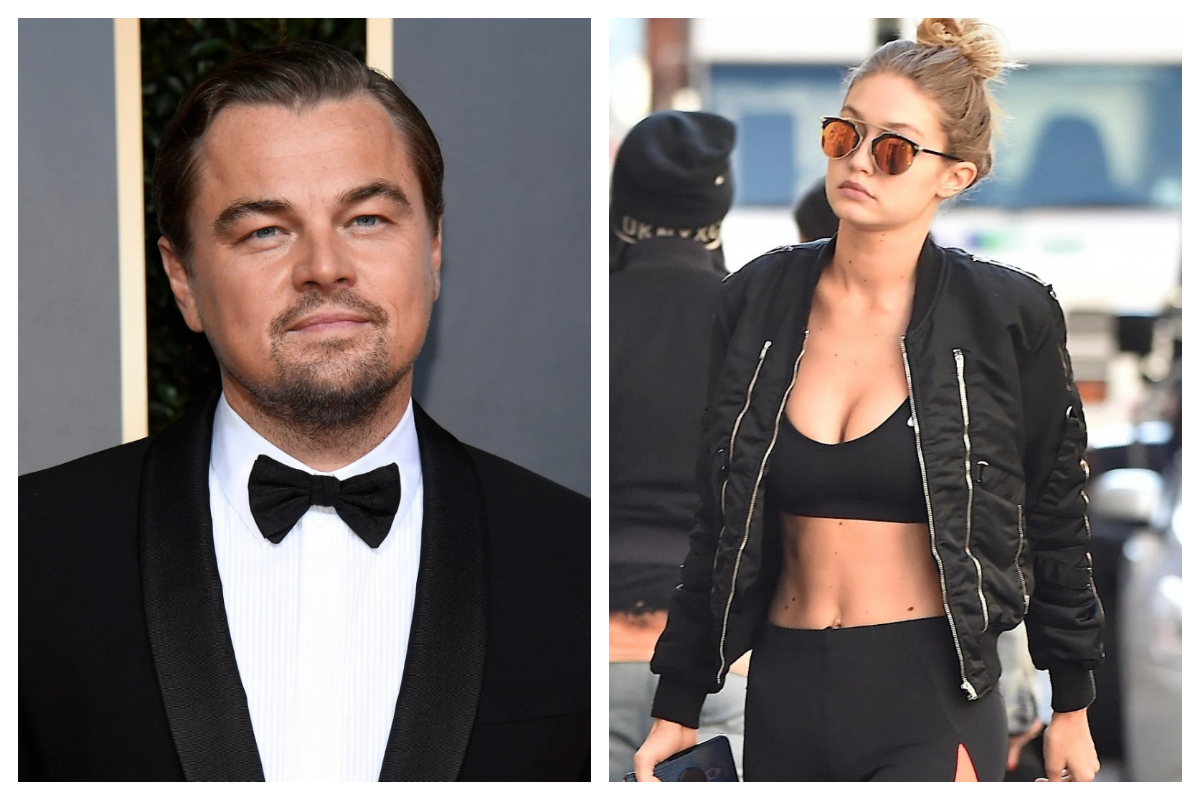 According to a source, Leonardo DiCaprio is sparking romance rumors while spending time with Gigi Hadid in the midst of his breakup with Camila Morrone after four years of dating.

The couple’s extramarital relationship was exposed by a source.

The insider stated that “Leo and Gigi had hooked up a couple times this summer.”

According to the insider, the supermodel and the Titanic star have known one another for a number of years.

They have a strong attraction to one another. She is just his type: stunning, seductive, and low-key with a one of the guys mentality, the insider said.

However, a different insider informed the publication that the two celebrities have “many mutual friends” and are merely “hanging out as good pals.”

The model, Bella Hadid and her ex-boyfriend Zayn Malik had a kid who is now 2 years old.

Twitter has been flooded with jokes. Leonardo DiCaprio only dating women younger…