Know everything about the season 3 of I AM A KILLER 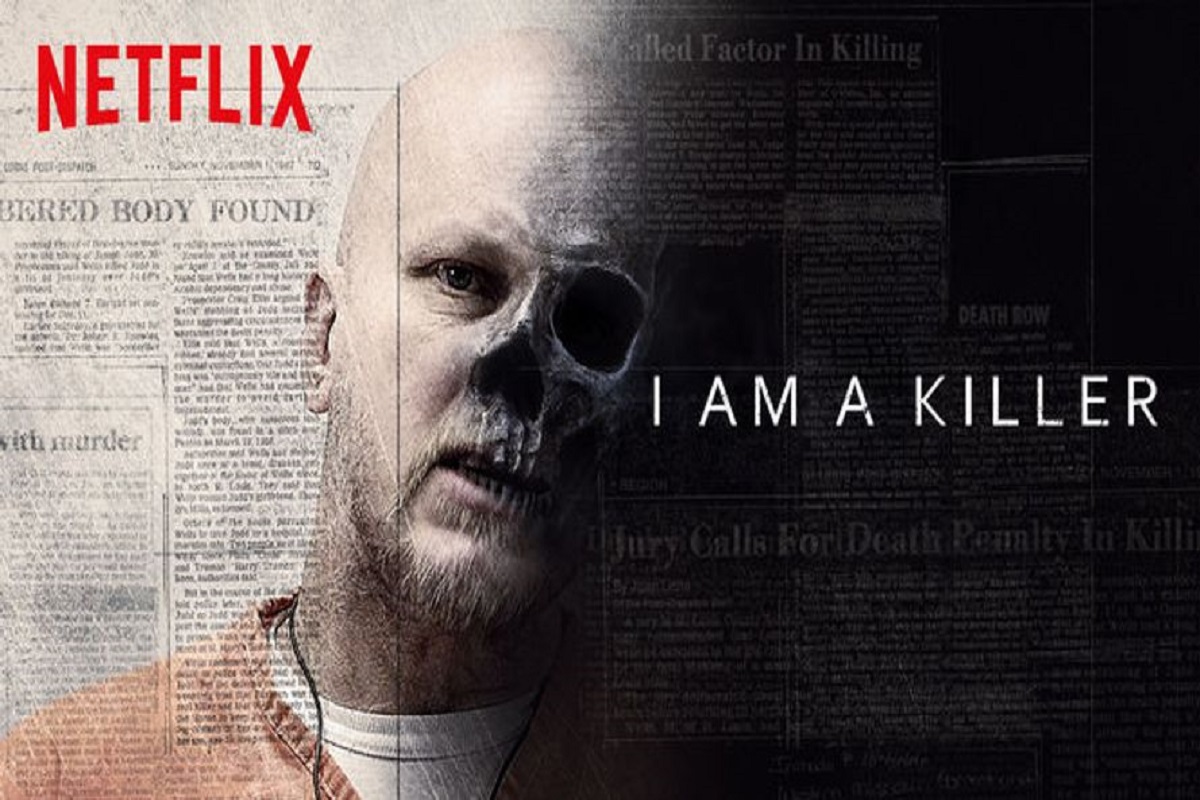 
The documentary series I AM A KILLER on Netflix and Crime+Investigation UK is based on interviews with death row inmates who reflect on their crimes and how they devastated lives, including their own.

Netflix series and movies releasing on the 5th & 6th August

This month, Netflix is stepping up its game. The streaming service is…

Together with Ned Parker, Danny Tipping produces the television show. The last year’s released novel I AM A KILLER was written by Danny as well.

I AM A KILLER has two seasons with a total of ten episodes each. The second season debuted on January 31st, 2020, whereas the first season aired on August 3rd, 2018.

Each episode of the show tells the tale of a different person on death row who has been convicted and offers insight into their experiences while inside.

On August 30, 2020, the third season of the programme is scheduled for formal release.