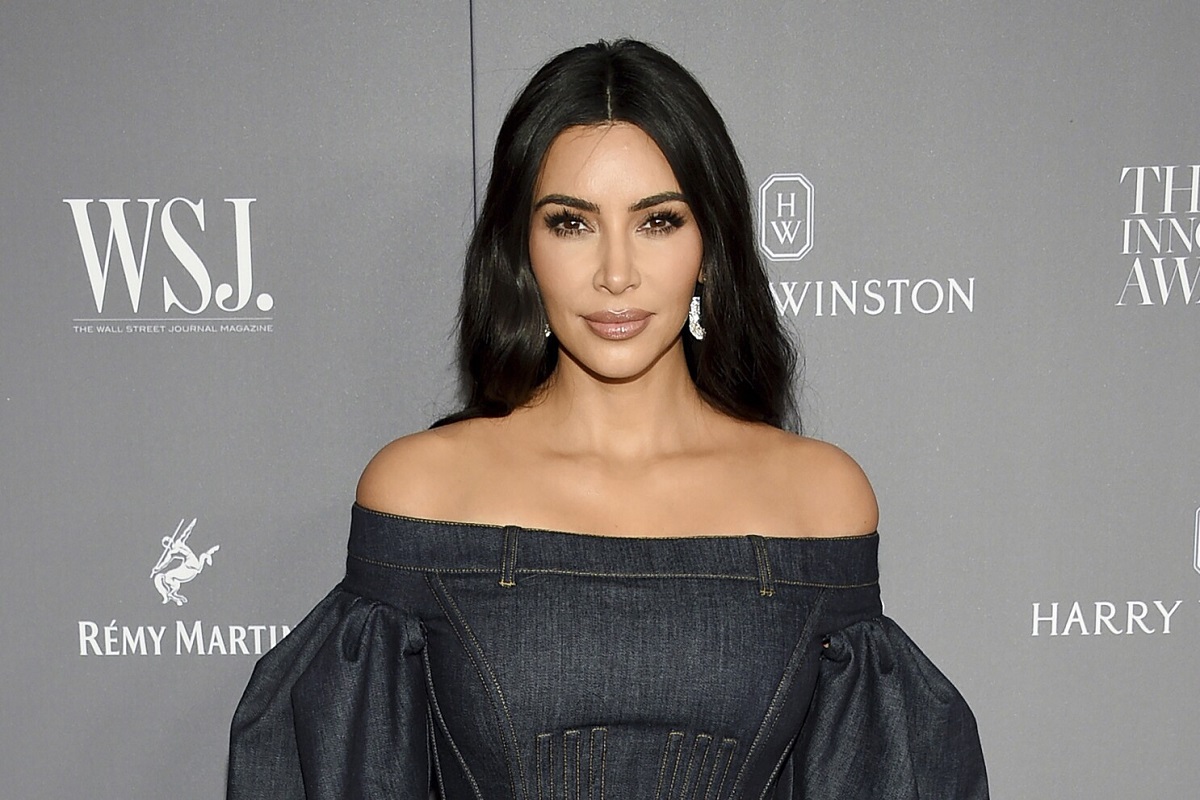 While dating Kardashian, West posted about Davidson’s supposed death as a way to celebrate their breakup and continue his online assaults on the former Saturday Night Live star.

After her breakup with Pete Davidson, Kim Kardashian is apparently not open…

A close friend of Kardashian told Hollywood Life that the rapper’s bullying caused her a lot of stress, so she’s determined to never have that happen to her again.

According to the source, “Kim has spoken to Kanye about the way he treated Pete on several occasions,”

“She explained how difficult he made things for her and she hopes he would treat her next relationship with complete respect.

“What he did to Pete was uncalled for and although she has her apprehensions, she isn’t going to let Kanye control her life.

“She’s not dating at the moment, but if it happens, it happens. However, it won’t be a decision she takes lightly,” the source said.