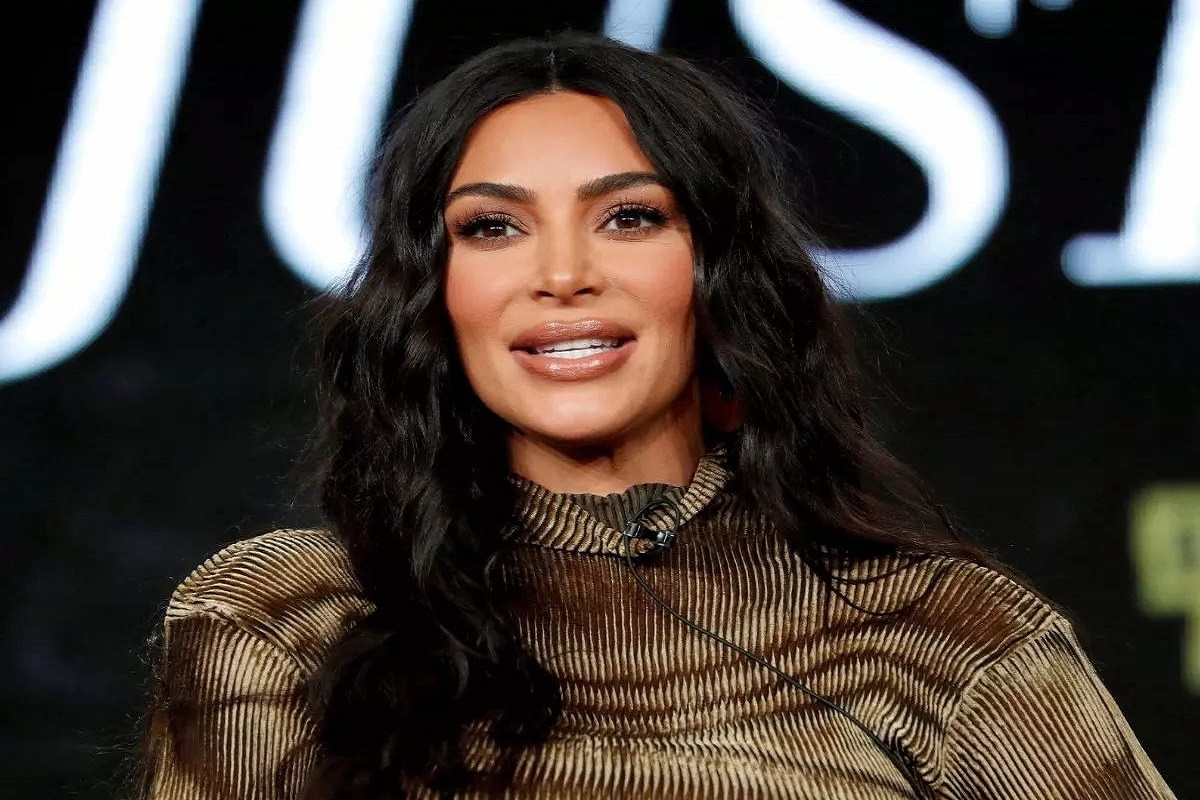 Even though she had a close relationship with the former Saturday Night Live cast member, the founder of Skims now realizes that her emotions were not motivated by “love” because that “takes time.”

Kim taunted Pete by wearing a black bodysuit. The 41-year-old was promoting…

According to an insider, the Kardashians star only wants to have fun and does not have the time to devote to a romance, which may be why she broke up with Davidson.

“Kim is single and ready to mingle. She does not want to get locked into anything right now. Her feelings for Pete were so strong but she knows now that it was lust that she was driven by and not love,” the insider said.

“Love takes time and right now Kim doesn’t have the time to invest in anything serious. So, while she focuses on her billion-dollar empire, including the launching of her new ear pods brand, she is going to have fun.

Kim Kardashian ready to date ‘someone older’ after breakup with Pete

“If this includes going on dates, so be it. But she is way too involved with her family and focused on herself right now to give away too much of this to anyone else,” according to the source.

Before breaking up earlier this month, Kardashian and Davidson dated for nine months. They gave their reasons for breaking up as long distance and demanding work schedules.