Kajol reveals ‘Ajay Devgn wanted to run away from honeymoon’ 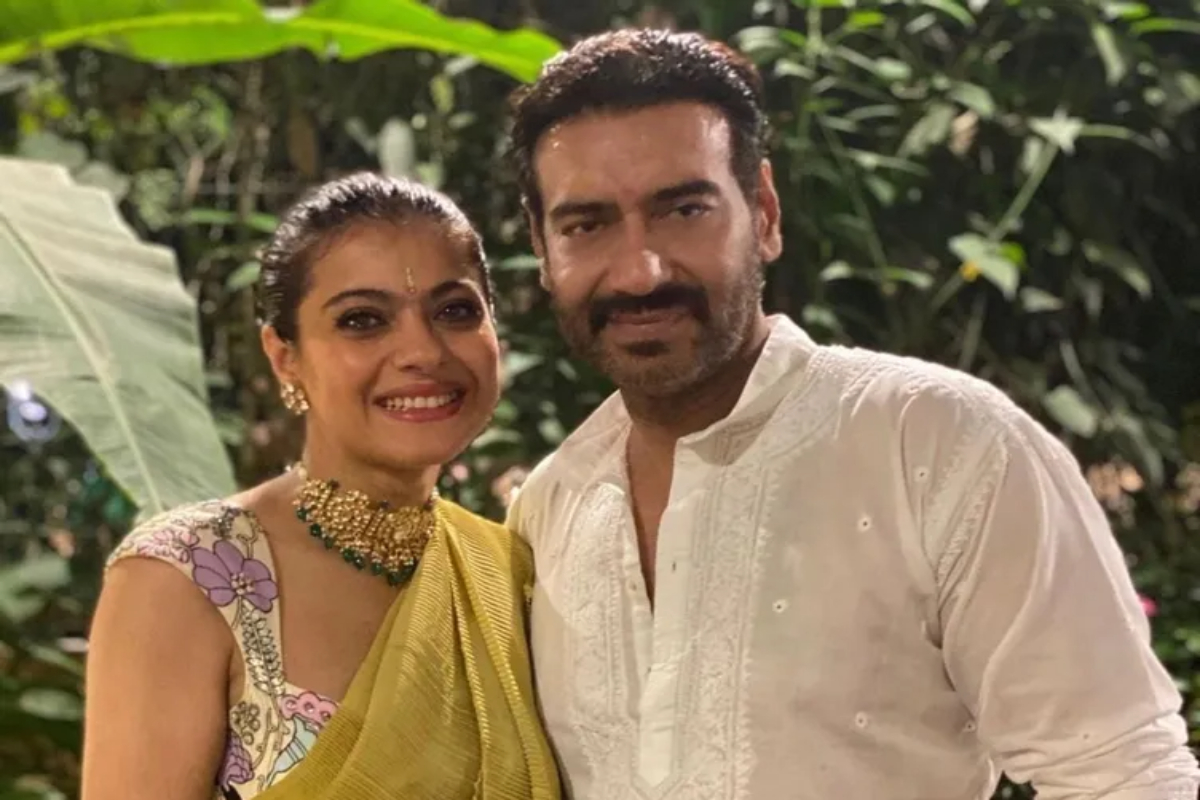 Kajol stated in an old interview that they went on a two-month honeymoon after their wedding but had to return because Ajay was sick. Ajay Devgn termed Kajol a “low-maintenance wife” and said they married on his terrace. The couple has been married for 23 years.

On the set of Hulchul, Kajol and Ajay met. The two dated for 4 years in secret. They married in Mumbai on February 24, 1999, then honeymooned in Europe for two months.

Kajol told, “We went on a honeymoon for two months. It was actually a condition that I had put forward before our marriage. I wanted to tour the world on our honeymoon. So we booked the tickets. We went from Australia to Los Angeles to Las Vegas.”

She stated Ajay ‘ran away’ from the honeymoon in Greece. She said, “We were in Greece. It was already 40 days. He [Ajay] was quite tired by then. One morning, he woke up and told me that he had a fever and headache. So I told him I’ll get medicines for him. But he just kept saying that he was not well. When I asked him what we could do, he said ‘Let’s go home!’ I asked him, ‘Home? For a headache?!’ He said, ‘I’m really tired.”

Ganesh Chaturthi marks the birth of Lord Ganesha. The festival began on…