Results day 2022: Is Nando’s giving away free food for GCSE and A Level students?

Judith Durham, the ‘Georgy Girl’ singer, died at the age of 79. 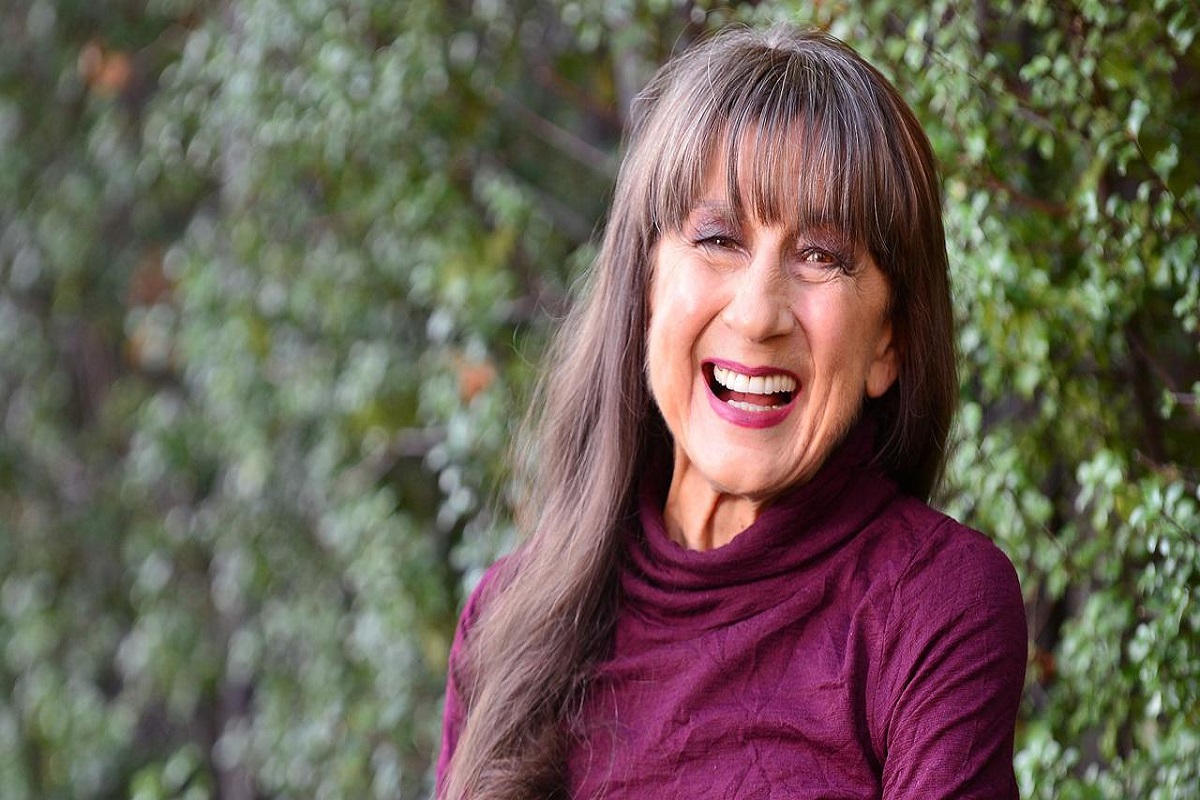 
Judith Durham, the ethereal-voiced Australian pop-folk singer who fronted hit 1960s group The Seekers, has died at the age of 79, the country’s arts minister announced Saturday.

Durham, who was born in Melbourne in 1943, rose to international prominence with upbeat hits like “Georgy Girl” and a string of covers and collaborations with artists such as Paul Simon.

“With The Seekers and solo Judith earned her place as an icon of our music”, he added.

Burke recounted one 1967 gig that was attended by a tenth of Melbourne´s entire population at the time.

“What a contribution. What a loss.”

Aside from “Georgy Girl,” Durham’s soaring range and pseudo-operatic style are perhaps best known for “The Carnival is Over,” which sold over a million copies in the United Kingdom alone and topped the charts for weeks.

The Seekers are still a household name in Australia, and younger Australians know them for the song “I am an Australian,” which is still the theme song of the country’s public broadcaster.

Jane Fonda acknowledges that she is not pleased with her facelift: Here’s why

Did T.I. Punch The Chainsmokers’ Drew Taggart Over a Kiss on the Cheek? He Says… – TIF News

Results day 2022: Is Nando’s giving away free food for GCSE and A Level students?