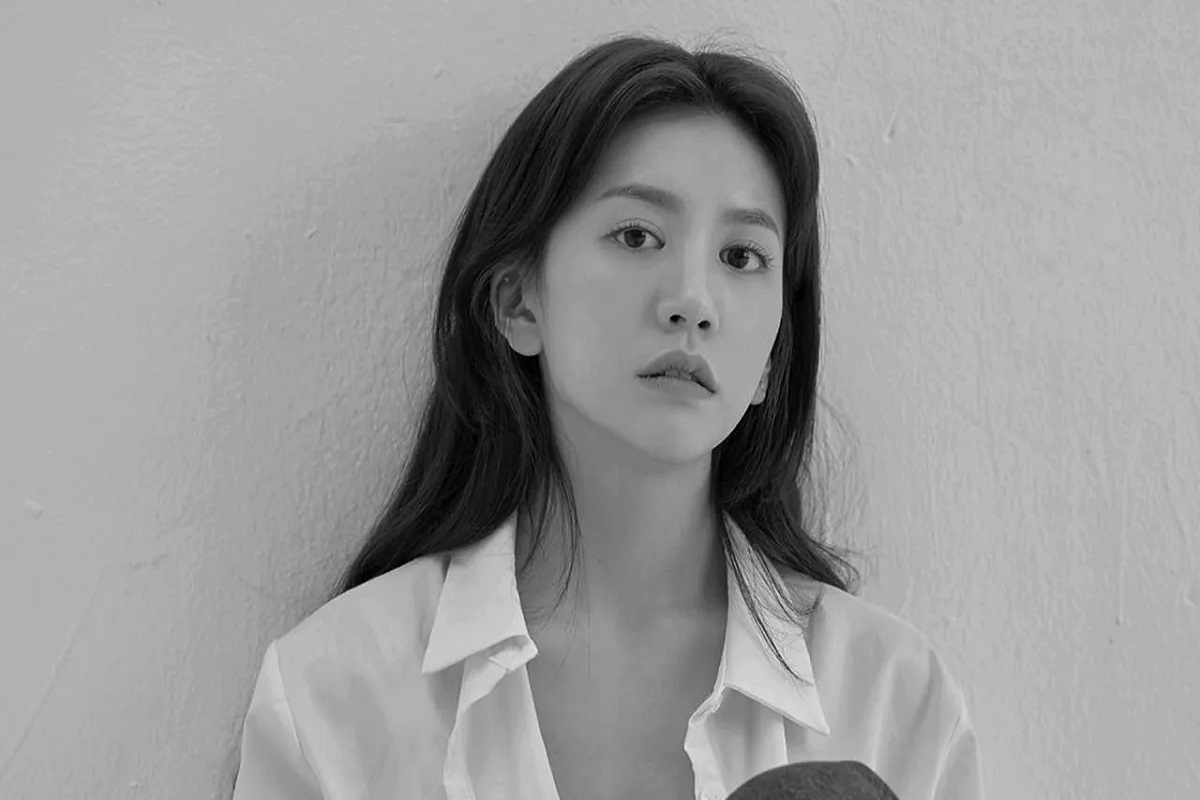 Yoo Ju-Eun, a star in the Joseon Survival Period, took her own life and left an impassioned statement for her supporters.

In her final Instagram post, South Korean actress Yoo Ju-Eun revealed that she had committed herself on August 29.

“On Aug 29, 2022, Joo-Eun left this place and went to a comfortable place. If you have time, please greet Joo-eun on her way” shared her brother.

He then read from the suicide note:  “I’m sorry for leaving first, especially to my mum, dad, grandmother, and older brother.”

He then read from the siide cu note:  “I’m sorry for leaving first, especially to my mum, dad, grandmother, and older brother.”

She went on to say that her acting profession had been both a boon and a bane for her, but that she would never give it up.

“I really wanted to act. Maybe that was my everything and part of me. But it wasn’t easy to live that life. It was so hopeless. It’s a blessing to want to do something, but I also realized it was a curse to only want to do one thing,” Joo-Eun wrote a note where she elaborated.

She concluded her statement by expressing gratitude to her loved ones for their unwavering encouragement.

As an actress, Joo-Eun first gained attention in 2018 with Big Forest, and in 2019 with Joseon Survival Period.

On August 31 at midnight KST, the funeral will take place.

Denise Dowse has died. She played Mrs. Yvonne Teasley on the famous…