Johnny, his ex Ellen Barkin, and Amber’s sister are all expected to testify 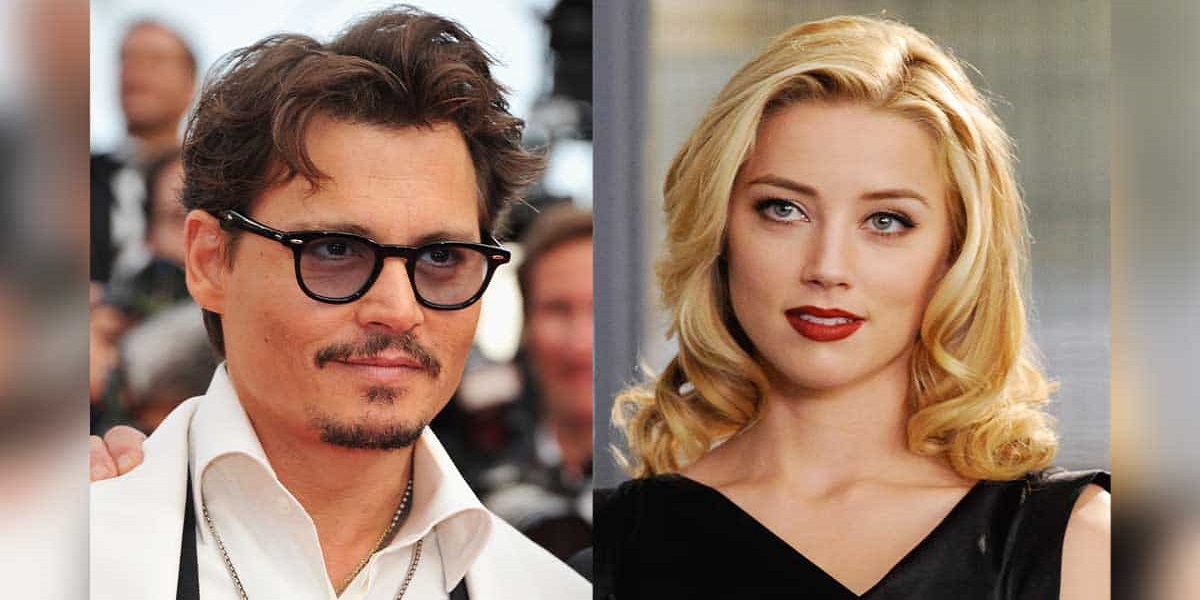 
The court proceedings in Johnny Depp and Amber Heard’s defamation trial will resume on Monday, May 16, with actress Ellen Barkin and Heard’s sister Whitney Henriquez testifying.

PEOPLE claims that Barkin, 68, who was previously in a relationship with the Pirates of the Caribbean actor, will testify for Heard via video, while Henriquez will testify in person.

Both Henriquez and Barkin previously testified on behalf of Heard in Depp’s highly publicised libel lawsuit against British tabloid The Sun in the United Kingdom.

Meanwhile, the Tourist actor, 58, will return to the stand to be cross-examined by Heard’s legal team. The Black Mass actor claimed to the jury during his previous four-day testimony that he was the true victim in his troubled relationship with Heard.

On May 16, the Aquaman actress will continue her testimony. She has previously discussed her troubled relationship with Depp.

Depp has sued Heard in a defamation lawsuit for $50 million, claiming that her 2018 op-ed for The Washington Post about surviving domestic violence harmed his reputation and ruined his career opportunities, despite the fact that she did not mention him by name in the article.

Scores after Thursday’s opening round of the PGA Championship at par-70 Southern Hills Country Club:65…