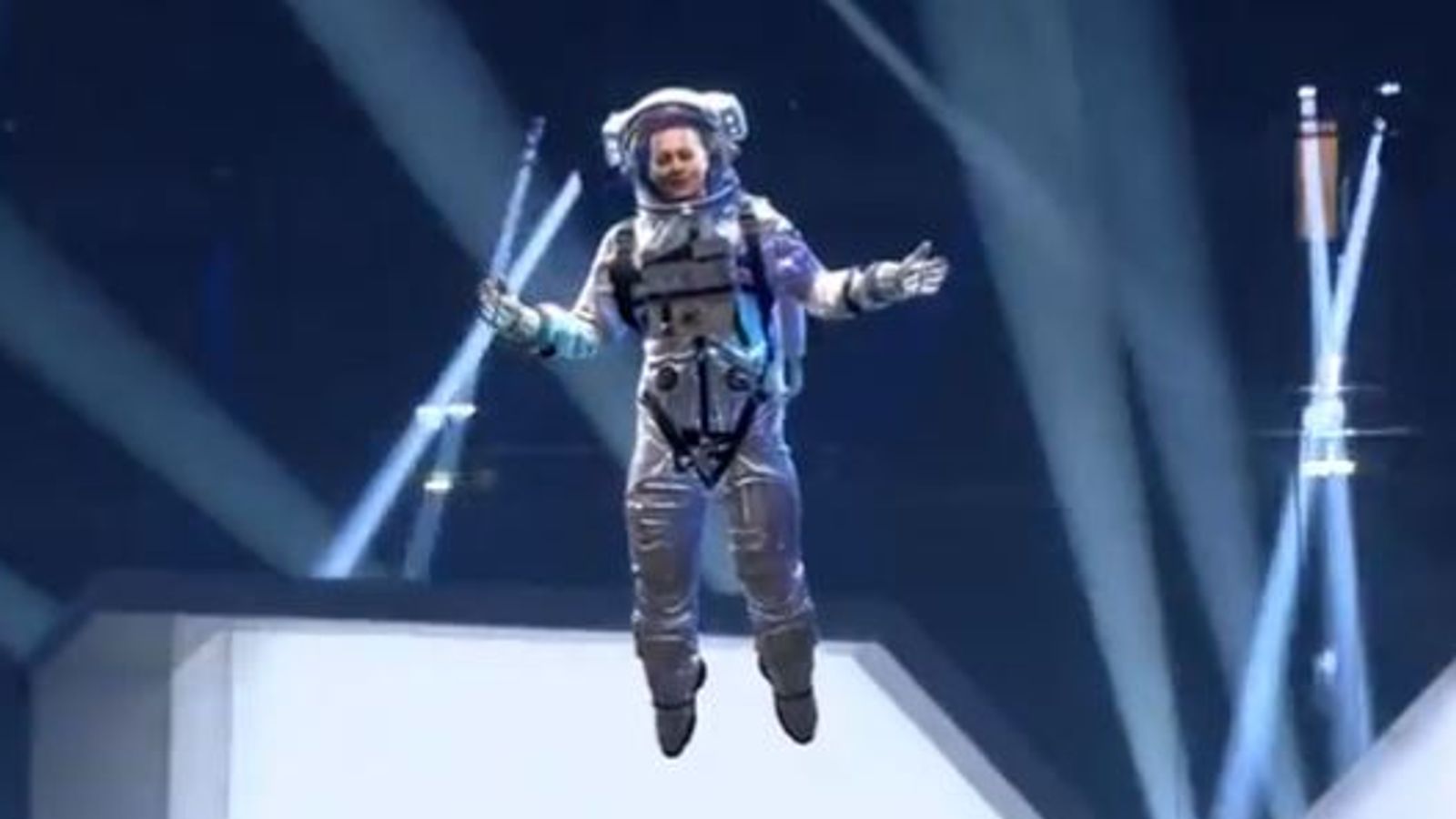 Johnny Depp made a surprise cameo at the 2022 MTV Video Music Awards – telling the audience he “needed the work” as he was projected on stage as the channel’s famous Moon Man mascot.

The actor and musician opened the ceremony on a night that saw British star Harry Styles, Taylor Swift and Nicki Minaj among the big winners.

Depp‘s appearance at the show marks the latest step in a comeback into the public sphere since winning his multimillion-dollar lawsuit against his ex-wife Amber Heard.

He later declared he was available for “birthdays, bar mitzvahs, bat mitzvahs, weddings, wakes, anything you need… anything” – adding: “Oh, I’m also a dentist.”

Swift and Styles both took home several awards – and she used one of her acceptance speeches to announce a new album.

Referencing how she is re-recording her old records as part of a move to regain control of her back catalogue, she told the crowd: “I’m so honoured to have been recognised alongside such amazing artists and directors.

“For the first time in VMA history, four of the directors in the video of the year category are women.

“You guys, I’m just so proud of what we made and with every second of this moment and we wouldn’t have been able to make this short film if it wasn’t for the fans.

“I wouldn’t be able to re record my albums if it wasn’t for you… you emboldened me to do that.

She continued: “Because you’ve been so generous I thought it might be a fun moment to tell you that my brand new album comes out on 21 October.”

Sharing details on social media later on, Swift revealed the album will be called Midnights, “the stories of 13 sleepless nights scattered throughout my life”, and will be released in October.

Styles picked up prizes including album of the year, for Harry’s House, and best pop for single As It Was, but didn’t appear at the ceremony in person.

He apologised for his absence despite being “just down the road” as he is on tour in the US.