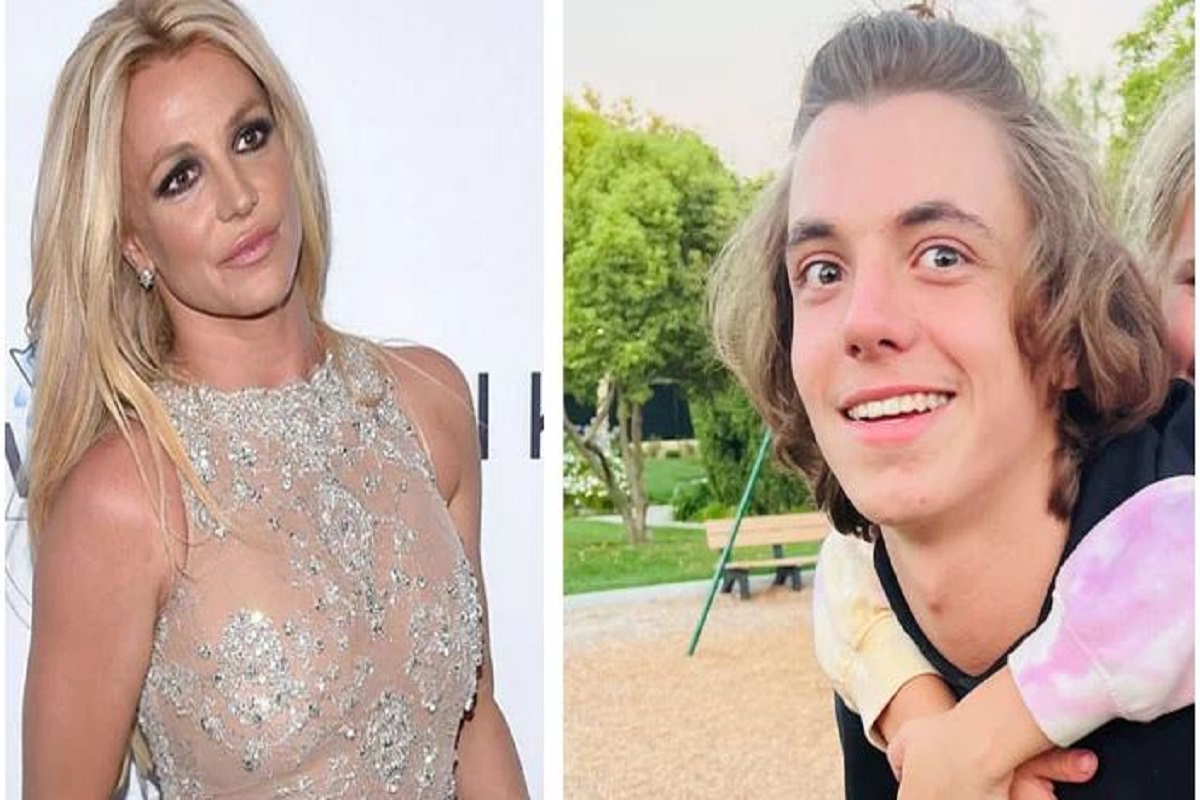 In an interview, the Toxic hitmaker’s second-born son, whom she shares with ex-husband Kevin Federline, stated that his granddad, Jamie Spears, “did not deserve” the media backlash.

Britney has spoken up about the violence she endured throughout her 13-year conservatorship, particularly at the hands of her father, whom she accuses of controlling her life and forcing her to work long hours.

The singer has also claimed that her father, who is also her conservator, has forbidden her from marrying or having her birth control device removed.

However, Jayden is of the view that Jamie was just “trying to be like any father letting her pursue her daughter’s dream of becoming a superstar.”

“But I did think maybe the conservatorship went on too long, probably why my Mum was very angry about the whole situation that she was working for too long and I personally think she was,” Jayden added. “She should have taken a break and relaxed.”

Jayden went on to say that he believes his grandfather “does not deserve all the hatred he is getting in the media” while adding, “I love him, with all my heart. He was just trying to be a father.”

Britney’s kid, speaking for himself and his elder brother Sean Preston Federline, stated that his mother is “ceasing to realise how much he cares for her” and that the family that his mother criticises on social media is completely different in reality.

“When I meet them in person they would not do such things,” he told the outlet as he described his Uncle Bryan as someone who “always wants to go and play ball in the park” and his grandmother Lynne, who he calls Memow, “a really nice person.”

“Whenever I see her, she cares about me. They are not bad people! They know what we are going through now,” he noted. “They want our future to be what we want it to be. They just want to watch over us. Memow and Uncle Bryan are a good part of our lives. They have taught me how to deal with things.”

Previously, Kevin got a restraining order against his former father-in-law in 2019 after Jamie got into physical altercation with then 13-year-old Sean, as per Page Six.

Later in March 2020, Jayden called Jamie “pretty big (expletive)” during an Instagram live and even said, “He can go die.”

“Looking back, I regret saying all kinds of things. I really feel bad. Preston and I feel bad. We want to see him. I want to see him, sit with him next to the piano, talk about my future,” Jayden shared his regret over his comments.

Britney Spears believes she has failed as a mother