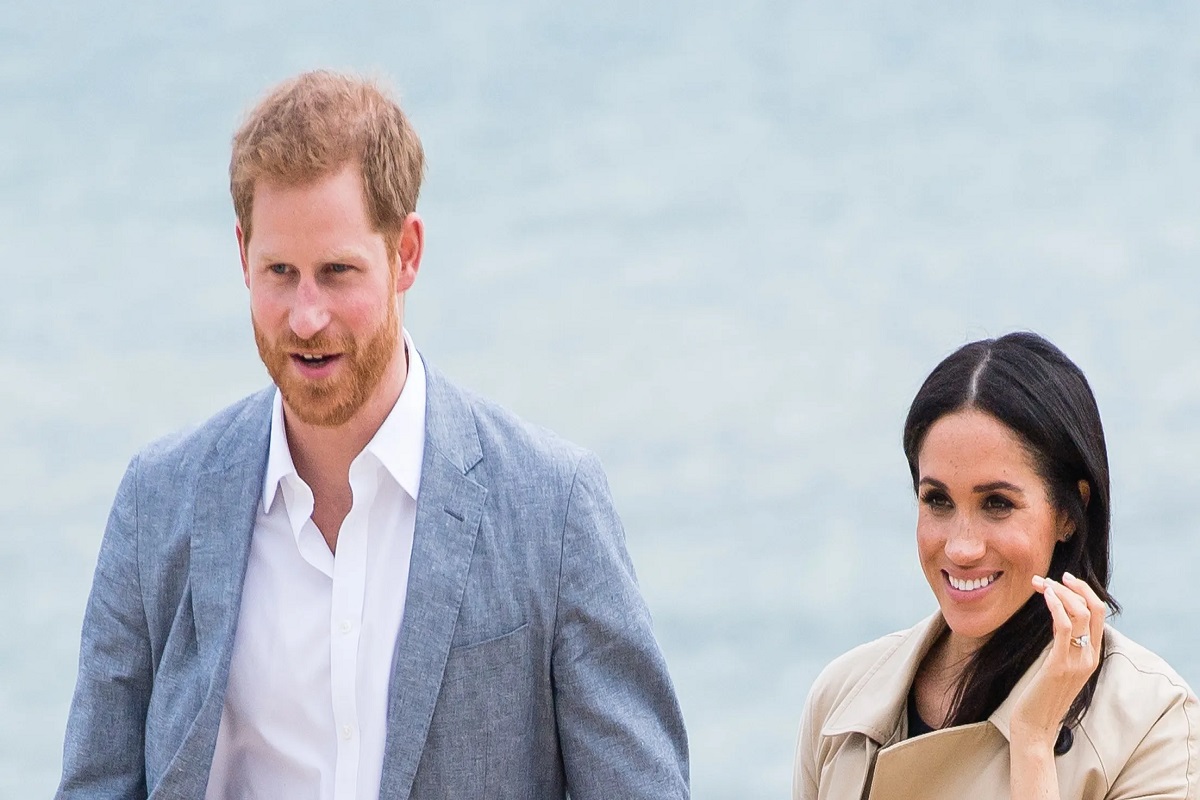 According to a royal expert, Prince Harry relocated to California to continue the legacy of his mother Princess Diana.

In a recent interview with Kinsey Schofield, royal author Christopher Anderson acknowledged that the Duke of Sussex’s move to the US is ‘no coincidence’ given Diana’s desire to make the similar move.

“Well, it’s no coincidence that he ended up in Montecito and Dodi had already bought Julie Andrews’ former Malibu mansion,” Mr. Anderson said.

“Diana wanted to settle down in California. She would have recognized his need to leave and take that action.

The younger son of Diana would not have wanted him to “leave the Royal Family,” Mr. Anderson acknowledged.”

Meanwhile, “Harry intended to entirely renounce his military honors and leave the family.

Prince Harry labeled as ‘People’s Prince’ ahead of UK visit

Following his flawless demonstration of emotion during his unexpected journey to Rwanda,…