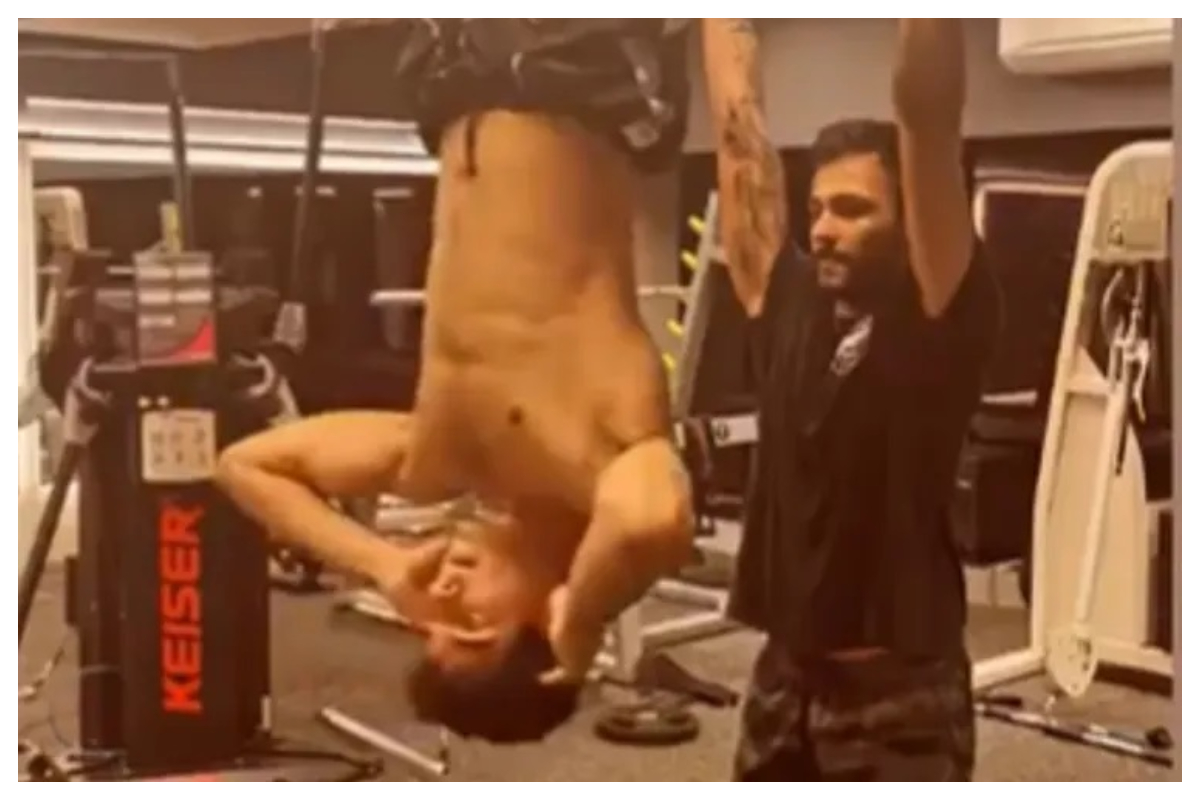 Ishaan Khatter is a top Gen-Z actor. Ishaan has shown himself a talent powerhouse with his spectacular performances. Ishaan has always praised fitness. The Dhadak actor has a fantastic physique and regularly tweets videos of himself working out. His recent Instagram exercise video shows his extraordinary devotion and strength.

Ishaan posted Instagram stories Thursday showing him performing upside-down crunches while hanging from a seat. Always a vibe… G-splash.” His exercise partner uploaded the video. Ishaan reposted it. Young actor does another workout in the second video. He captioned it, “Why are you staring at me?”