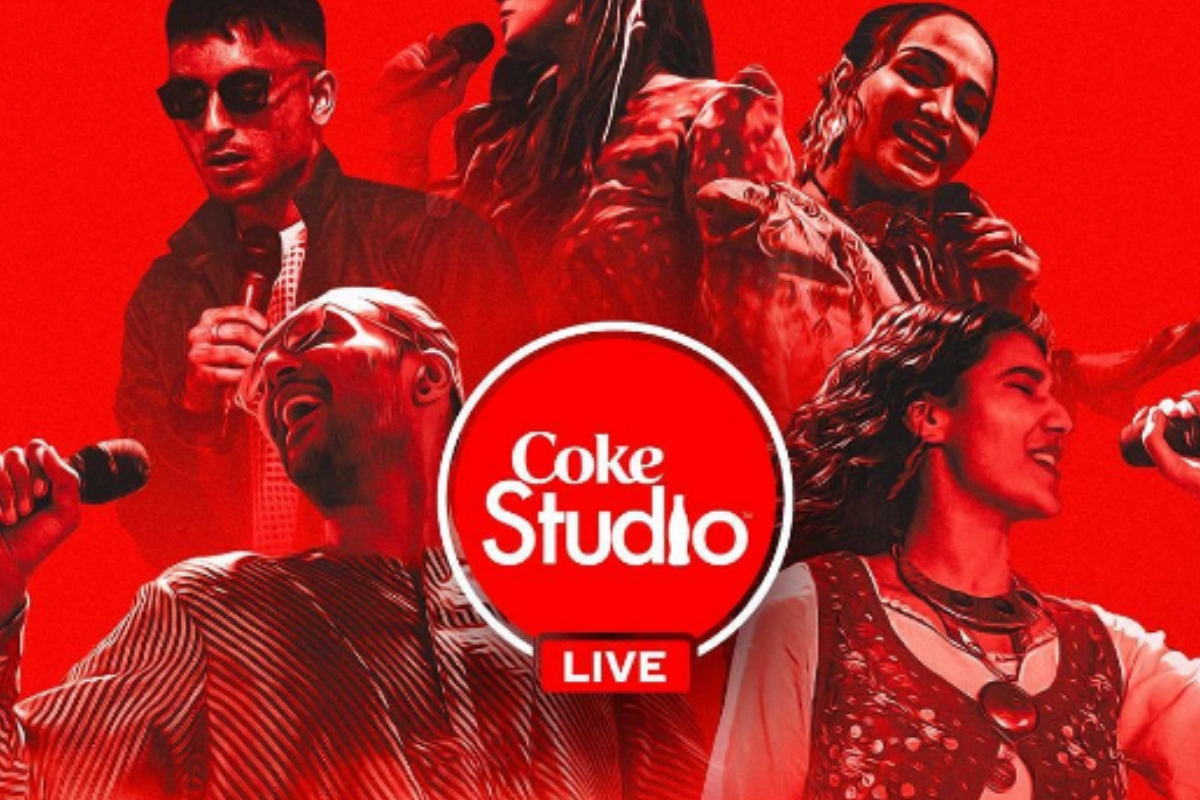 On October 14, Pakistani singers Ali Sethi, Shae Gill, Hasan Raheem, and Justin Bibis (the sister duet of Sania Sohail and Muqadas Jandad) will perform in Dubai as Coke Studio is set to go live for the first time ever.

Other artists have not yet been revealed, and the event will take hold at the Coca-Cola Arena.

On the purchase of Coca-Cola® special edition 330ml cans, consumers in the Middle East have the opportunity to win tickets to Coke Studio Live.

The first headliners for the Coca-Cola performance were Pakistani singers Shae Gill and Ali Sethi, who are recognized for their Pasoori music. Hasan Raheem, Justin Bieber, and Gill will also perform with Sethi and Gill.

Pasoori went on to become famous over the world, setting records and spreading like wildfire. A remixed version of the song was also recently released in Africa. In Ms. Marvel, Pasoori and Peechay Hutt also made an appearance.