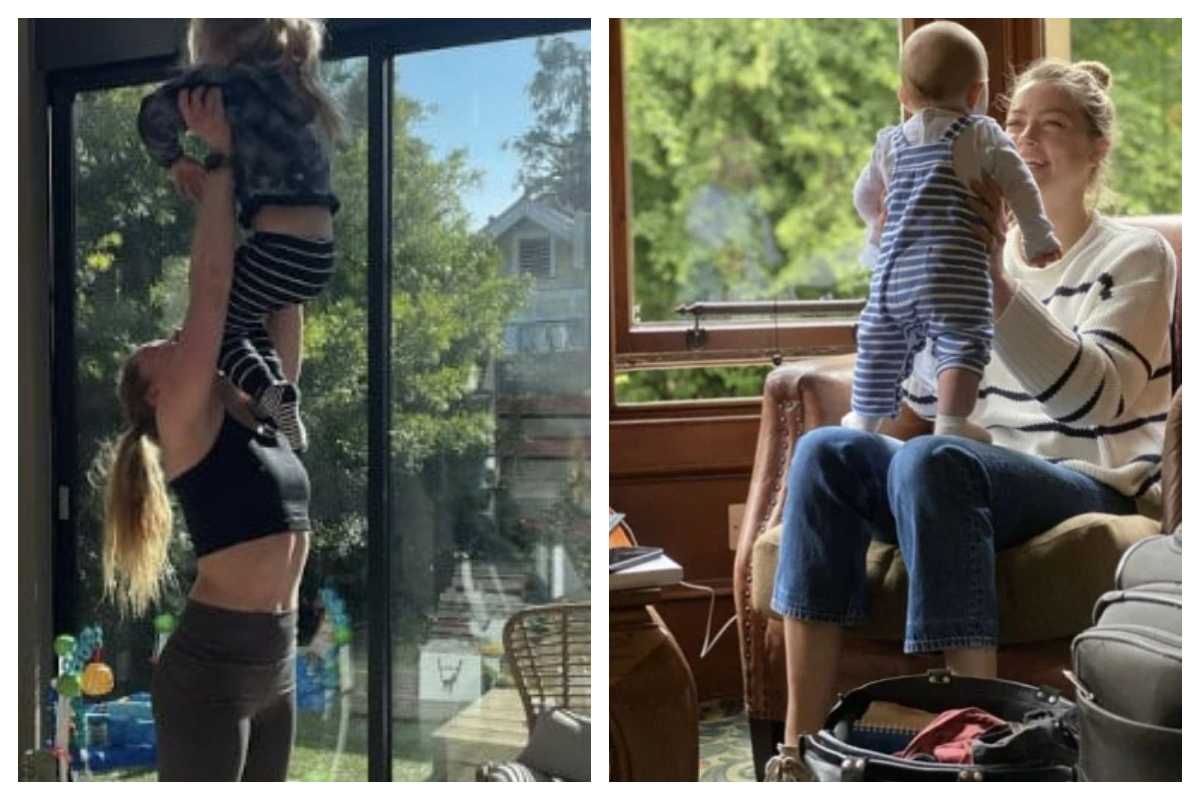 People have criticized Amber Heard for “renting” or “borrowing” children who can portray her daughter Oonagh.

This information was shared on Twitter by a user who claimed to have knowledge from an unidentified source that Heard’s daughter Oonagh is “rented or borrowed.”

I can certify that Amber Heard does not have a child, the user wrote.

“She doesn’t have a child and rents or borrows a child for her Instagram pictures, and her stroller is just a prop to make others feel bad for her. The article continued, “You can’t even match up the babies’ faces throughout the images.

Later, a different admirer joined the conversation and acknowledged, “Someone just pointed out that Amber Heard’s baby continues changing sizes. It is accurate. Check it out now. She said her child had just turned one.

Additionally, they emphasized how the actor’s Instagram posts ‘don’t help either’ because they were published only four months apart and have glaring changes.

Amber Heard’s lover, recently went out about her difficulties coping with the star

Eve Barlow opened up about her relationship with Amber Heard in…