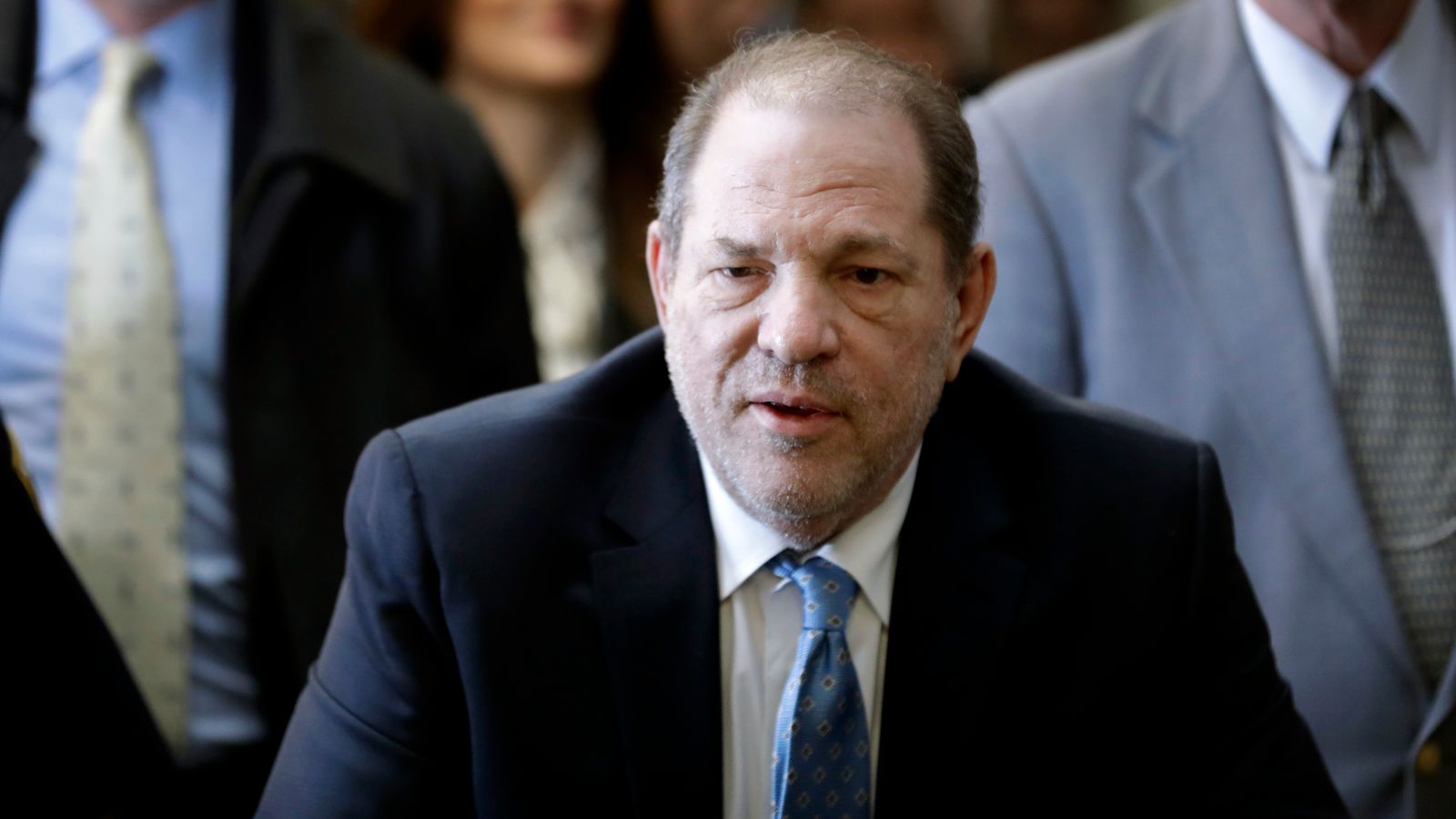 Harvey Weinstein has been given permission to appeal his rape and sexual assault conviction.

The written decision was sent to Weinstein’s lawyers and according to Reuters it contained no details on what grounds may have led to the decision.

It means New York state’s highest court will hear arguments from Weinstein‘s lawyers and prosecutors and then decide to uphold the conviction or order a new trial.

In June, a lower appeals court upheld the conviction, rejecting arguments that the Manhattan trial judge made several errors that tainted the trial.

In a 45-page ruling, the appellate court said trial Judge James Burke properly exercised his discretion in allowing prosecutors to bolster their case with testimony from three women who accused Weinstein of violating them but whose claims did not lead to charges in the New York case.

Weinstein, 70, is currently serving a 23-year prison sentence in California, where he was extradited in 2021 as he awaits trial on charges that he sexually assaulted five women in Los Angeles and Beverley Hills from 2004 to 2013.

He has pleaded not guilty to the charges.

Weinstein was convicted in March 2020 of a criminal sex act on a TV and film production assistant in 2006 and raping an actress in 2016.

He was acquitted of first-degree rape and two counts of predatory sexual assault stemming from actor Annabella Sciorra’s allegations.