Harry and Meghan warned of Hollywood ‘mirage’ Returning to royals 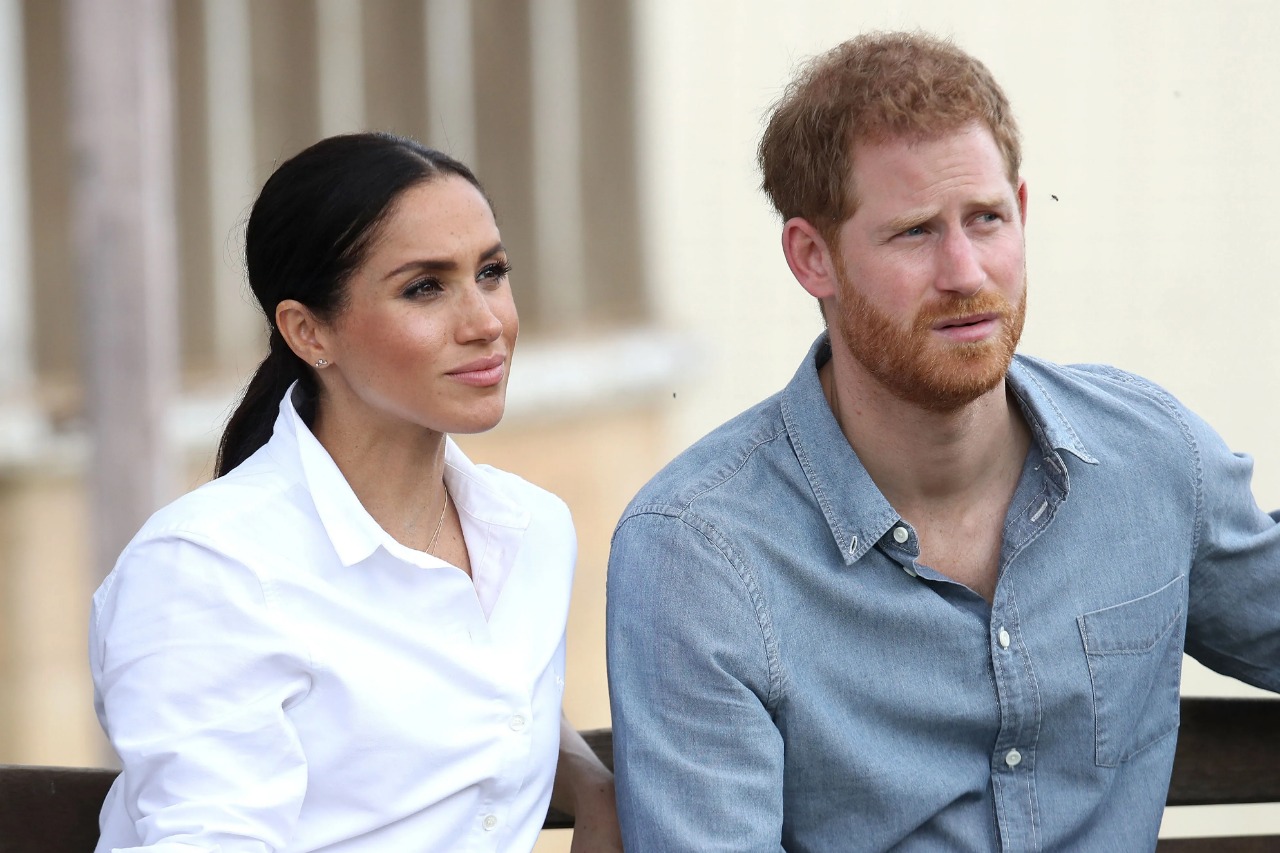 A royal specialist predicts that Prince Harry and Meghan Markle will soon return to the royal family, warning them against the “mirage of entertainment” that Hollywood offers.

Author of The Palace Papers and royal authority Tina Brown recently stated that she believes Meghan and Harry may eventually grow bored of their new Hollywood lifestyle and may decide to rejoin the royal family.

“I think the Sussexes are beginning to realise the mirage of ‘entertainment deals,’” she said, according to The Ankler, “which are wildly difficult to deliver on.”

It’s far simpler to be a royal, which grants permanent status without many requirements for Quo, Brown continued.

“Watch for the pivot in a year or two,” she continued, “when the Sussexes feel the calling to return to the UK to serve Harry’s country and re-join the balcony lineup for which front-page coverage is guaranteed.”

Prince Harry and Meghan are getting ready to travel back to the UK early next month to attend charity events, in what some have speculated is an effort to return to “part-time” royal duties, when Brown makes his remarks.