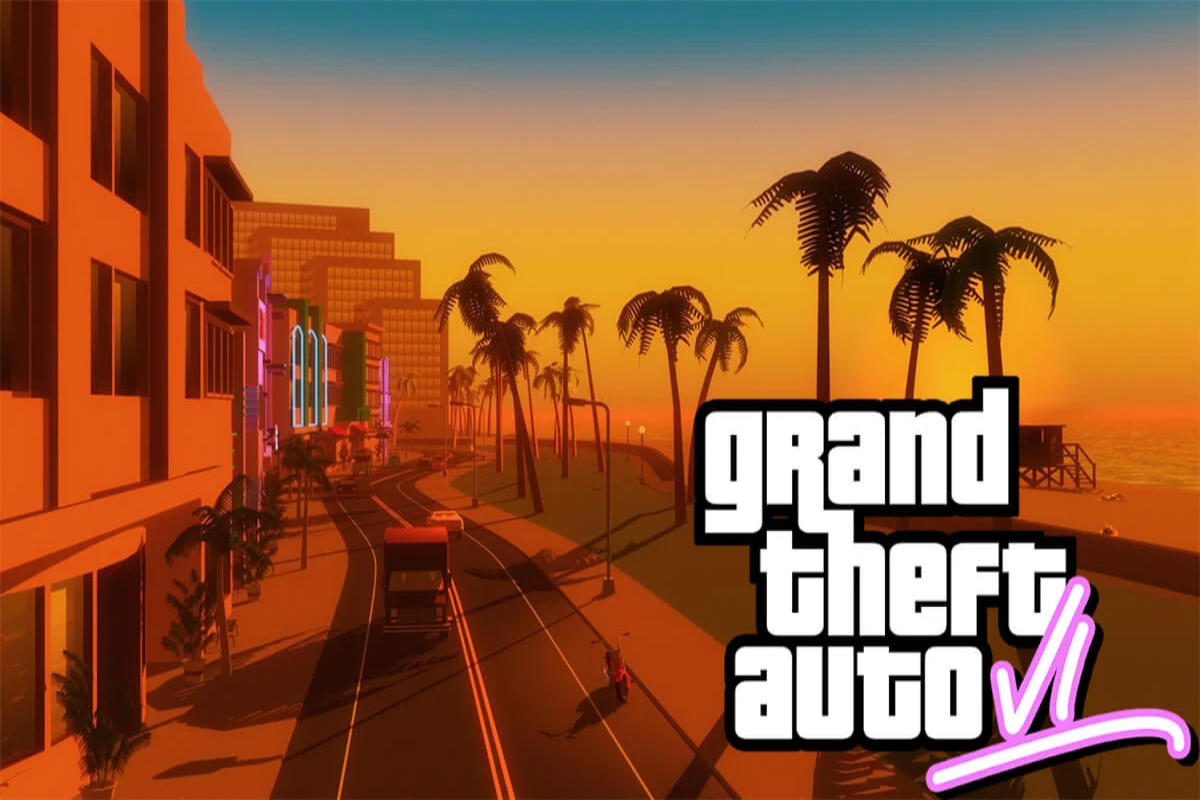 Rockstar has just confirmed that GTA 6 is in development, and the company seems to want to keep it a mystery. This doesn’t mean GTA 6 fans have stopped wanting details.

They constantly ask the corporation about the game’s release. Rockstar has reportedly had enough of GTA VI-related queries on Twitch.

In reaction, Rockstar has announced that Grand Theft Auto 6 discussion is no longer allowed on its official Twitch channel.

GTA 6 will supposedly have a female protagonist and be set in Miami.

Reddit users have noted that Rockstar may ignore inquiries about the game. Some users have used GTA 5+1 as a hilarious workaround. GTA 6 isn’t coming soon.

Rockstar may want users to switch to the “GTA Online” platform because of the ban on Twitch.

It shouldn’t be surprising to see Grand Theft Auto 6 references. Rockstar’s game is the most anticipated ever.

This type of chat censorship may anger GTA 6 fans, but it’s apparent why Rockstar took them.

The studio wants to showcase its work on GTA Online, which has a large and engaged player population. Rockstar may relax these restrictions after GTA 6 is out.