Four iconic on-screen couples we admire the most! 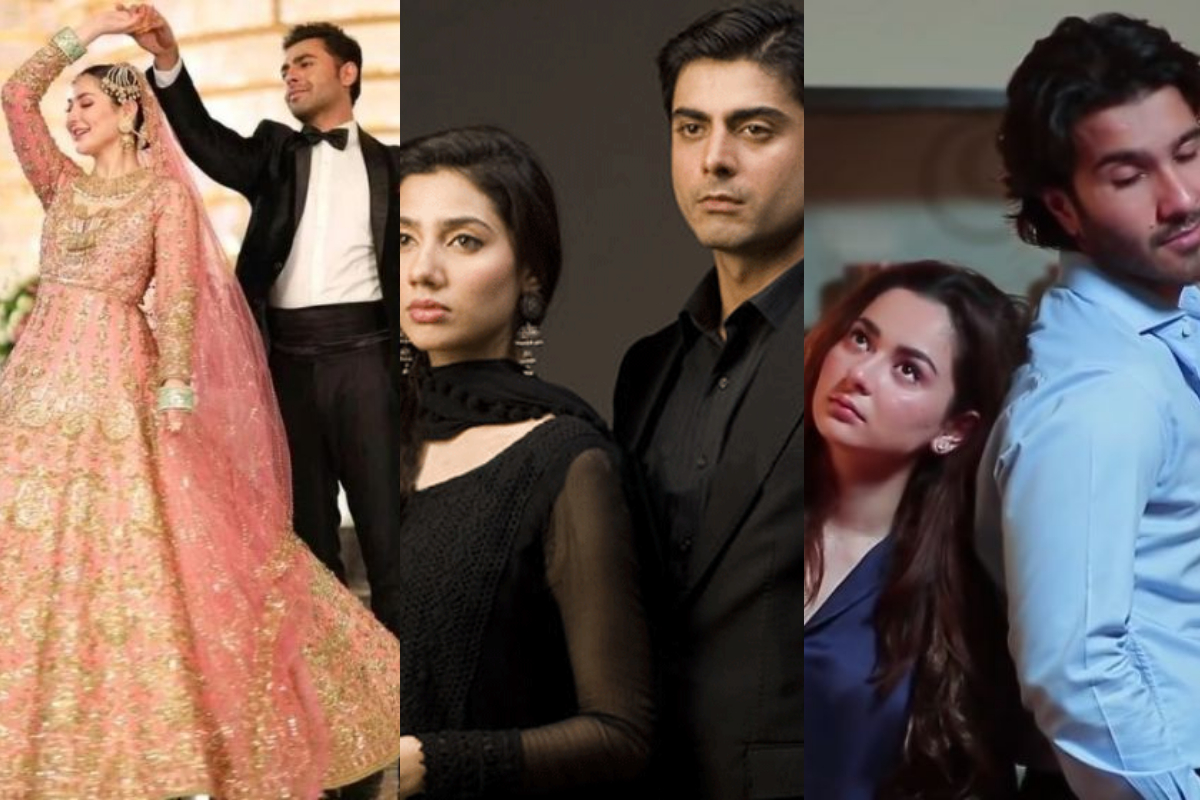 Everyone is convinced that a movie, drama, or even a novel would be lacking without a love story. It’s usually a good idea to incorporate some tragic or happy love stories into the tale. We have long enjoyed and admired on-screen relationships.

Some of them end up as partners in real life, while others don’t. But seeing them come together, in reality, is always a sight to behold.

The secret to their attraction is that these matched-made-for-each-other on-screen couples can elevate even the banalest of tales into enduring love sagas. These couples have endured the test of time and still captivate audiences as well as millions of fans’ hearts and attention.

There are several very famous couples whose chemistry is still adored today, and their projects are eagerly anticipated by fans.

Fawad Khan and Mahira Khan created a beautiful sort of chemistry in their 2011 TV serial Humsafar. Since then, fans have been waiting to see the two actors together not just Pakistani fans but also the fans across the border.

With their palpable connection and sappy on-screen banter, Farhan and Iqra exude a grandiose and romantic aura that makes our hearts skip a beat.

In the television series Ishqiya, Hamza (Feroze Khan) and Rumi (Hania Amir) have been one of the most adored on-screen couples. Their characters stood in stark contrast to an explosive tale of love, hate, and retaliation.

Farhan Saeed and Hania Aamir’s sizzling chemistry has fans raving. The crowd was won over by the stars’ acting skills, and they are now unable to get enough of the two. Everyone is praising the dynamic combo.