Ellen Pompeo to have less screen time in Grey’s Anatomy 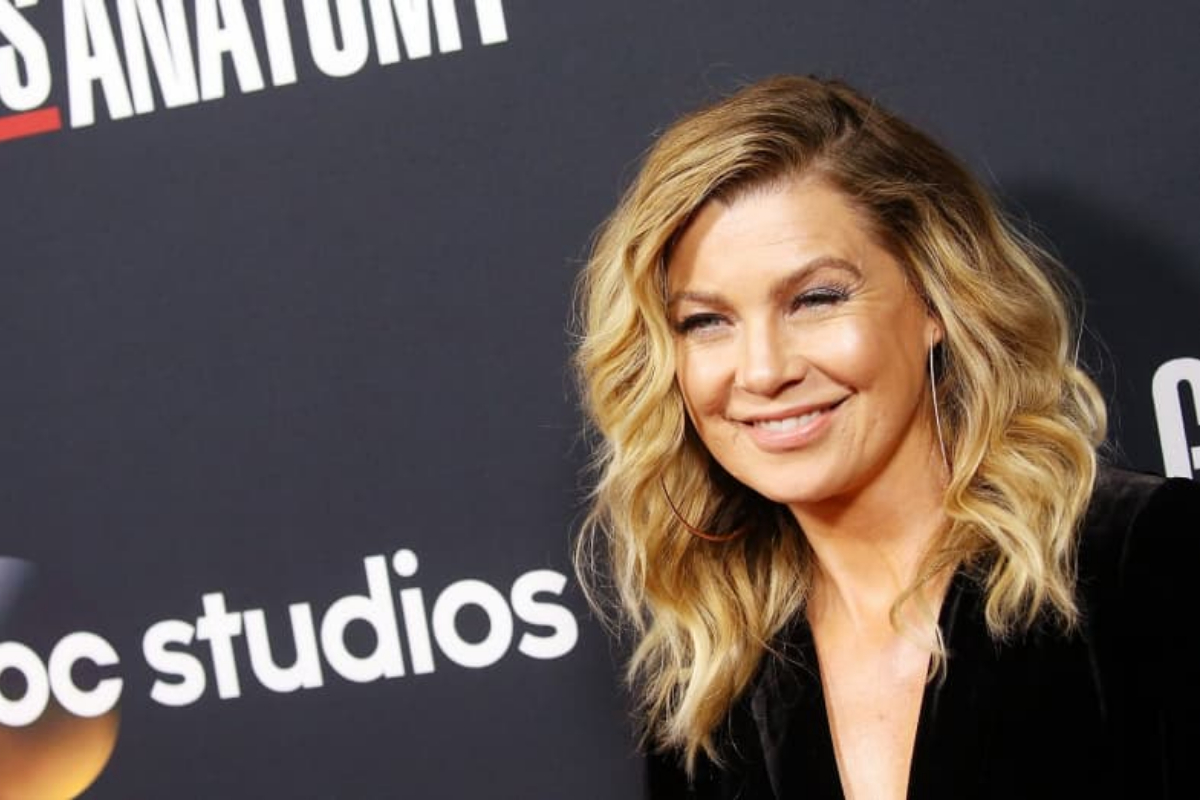 
Ellen Pompeo, who portrays Dr. Meredith Grey on “Grey’s Anatomy,” will have less screen time in the upcoming nineteenth season.

A report indicates that the actress will collaborate on a new Hulu project.

According to the source, Pompeo will have a “limited role” in ABC’s prime-time medical drama.

According to The New York Times, she will narrate every episode and serve as executive producer.

Pompeo’s shift decrease on “Grey’s” coincides with her preparations for her first significant acting role outside of the ABC series. She will feature in an eight-episode limited series for Hulu, the sibling streaming service of ABC, which is presently known as Untitled Orphan Project.