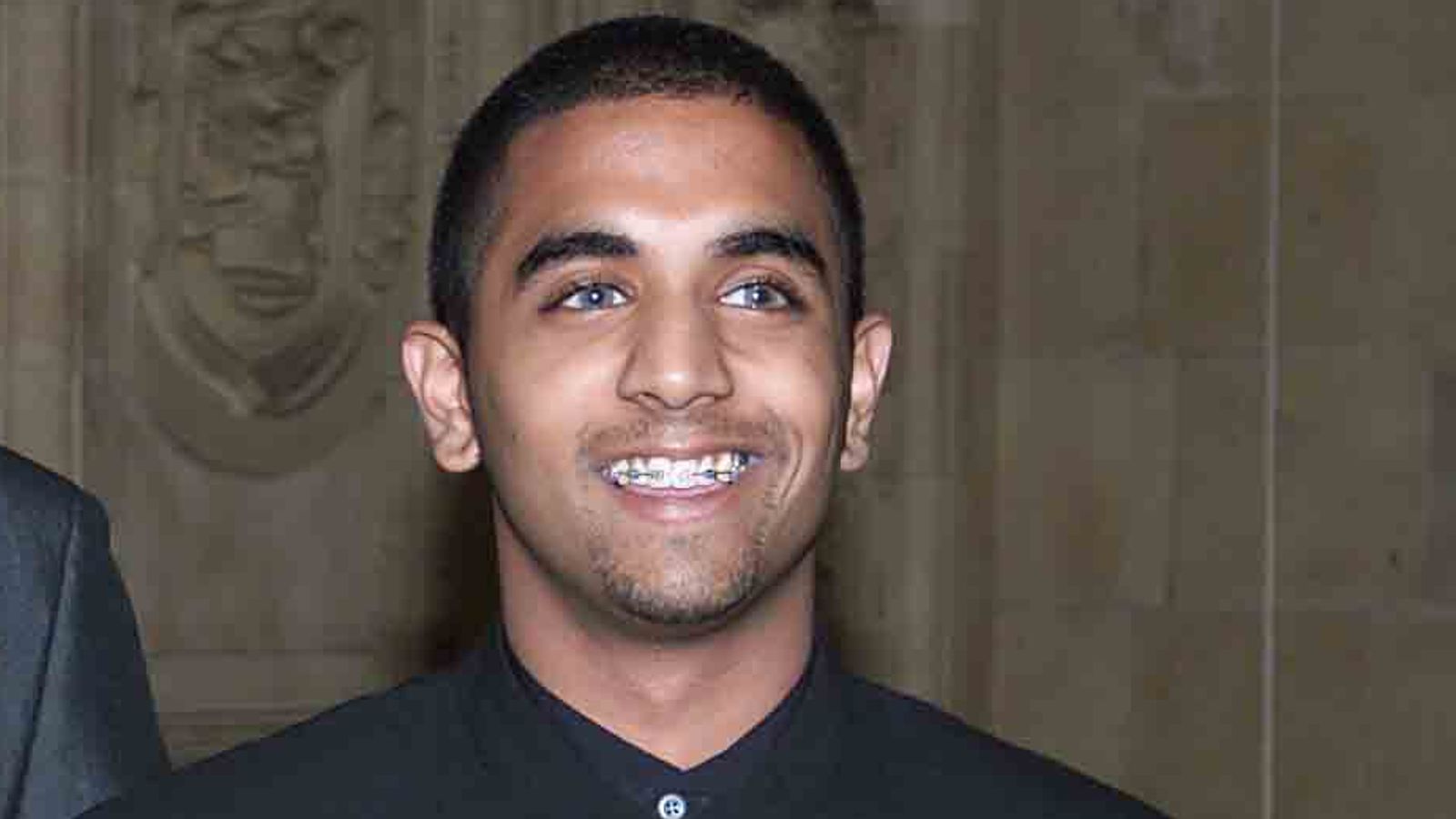 His character, who appeared in 146 episodes of EastEnders, was a school friend of Martin Fowler, with the pair often getting into trouble together.

A webpage set up by his family paid tribute to a “loving son, brother and friend”.

“Ash’s unexpected passing has hit us all hard, but we want to take the time to remember his larger-than-life spirit.

“He loved and was loved by so many.

“He sang a mean karaoke tune and had a voice loud enough to hear from space.

“He brought laughter and the best cuddles.”

Luximon, who was from Enfield, north London, also had minor roles in Grange Hill and Hope And Glory.