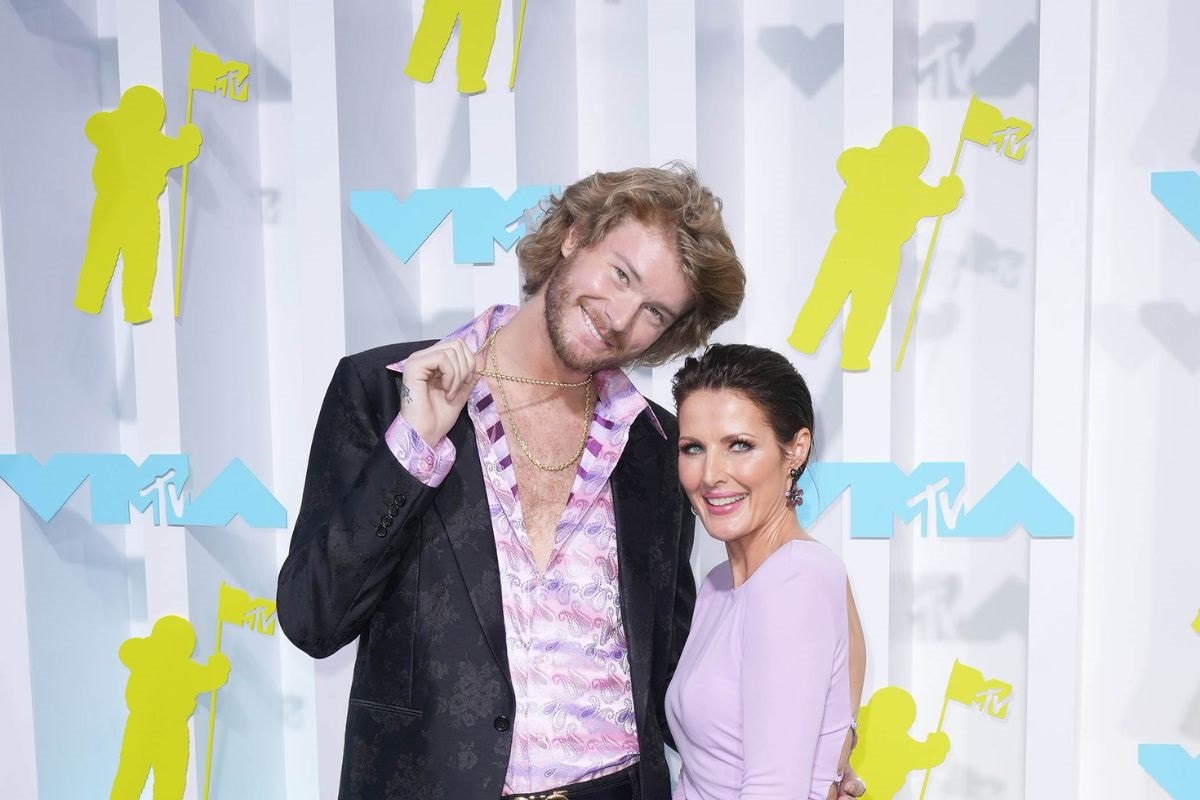 The Video Music Awards 2022 were recently held, and when rapper Yung Gravy and Addison Rae’s mom Sheri Easterling walked the red carpet together, they made news. On the red carpet, the two were seen holding hands and kissing. But Dionne Warwick wasn’t sure what to make of Yung Gravy’s name.

The Walk on By singer who is known to express her views in hilarious tweets recently reacted to Gravy and Easterling’s VMAs red carpet appearance and mainly shared her thoughts about the rapper’s unique name. Commenting on his stage name, Warwick took to Twitter on August 29 and wrote, “Young Gravy? Like the food? ?? ???” She further corrected his name and added, “I have just learned that it is ‘Yung’ and not ‘Young.’ I am still confused about the gravy. Okay.”

Warwick brought up the rapper, whose real name is Matthew Raymond Hauri, after his comment about Addison Rae’s mom, Sheri, who was his date to the awards show this past weekend, went viral. Gravy said on the red carpet that he and Easterling are a “perfect match” because he is “into MILFs” and “she’s kind of the queen of MILFs.” He was talking about their VMAs date.

Gravy and Easterling are said to have started dating in July after they were caught making flirty comments to each other on TikTok. Sheri used to be married to Addison’s dad, Monty Lopez, in 2004. The couple got a divorce and then got back together in 2017. They have two other children together. Recently, Monty also commented on her date with Yung Gravy. He wrote in his Instagram Stories that he wasn’t bothered by it.