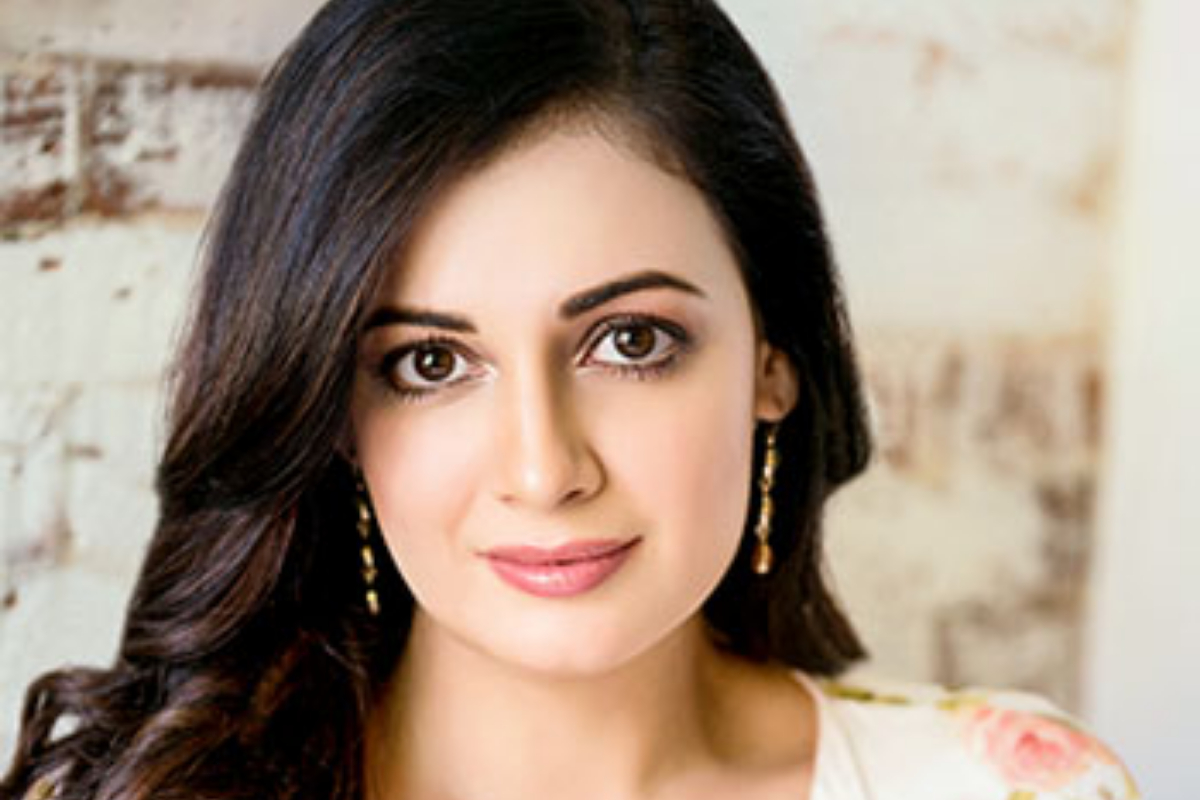 In a recent interview, Dia talked about her past and what it was like growing up. The actor talked about what her biological father Frank Hendrich and stepfather Ahmed Mirza were like and how she got along with them. She also said why she took her stepfather’s last name before entering the Miss India pageant.

She told, “I loved my stepfather; he was a remarkable man. A lot of what I have learned in life especially the values that have held me in good stead, and this is something I can vouch for, are all values that he gave me. We had a very beautiful relationship that started off as friendship. Then I think as I grew older and I recognized that I had spent more years of my life with him, and him as a parent, he just became more and more my father, and that’s why I took on his surname when I joined the Miss India pageant.”