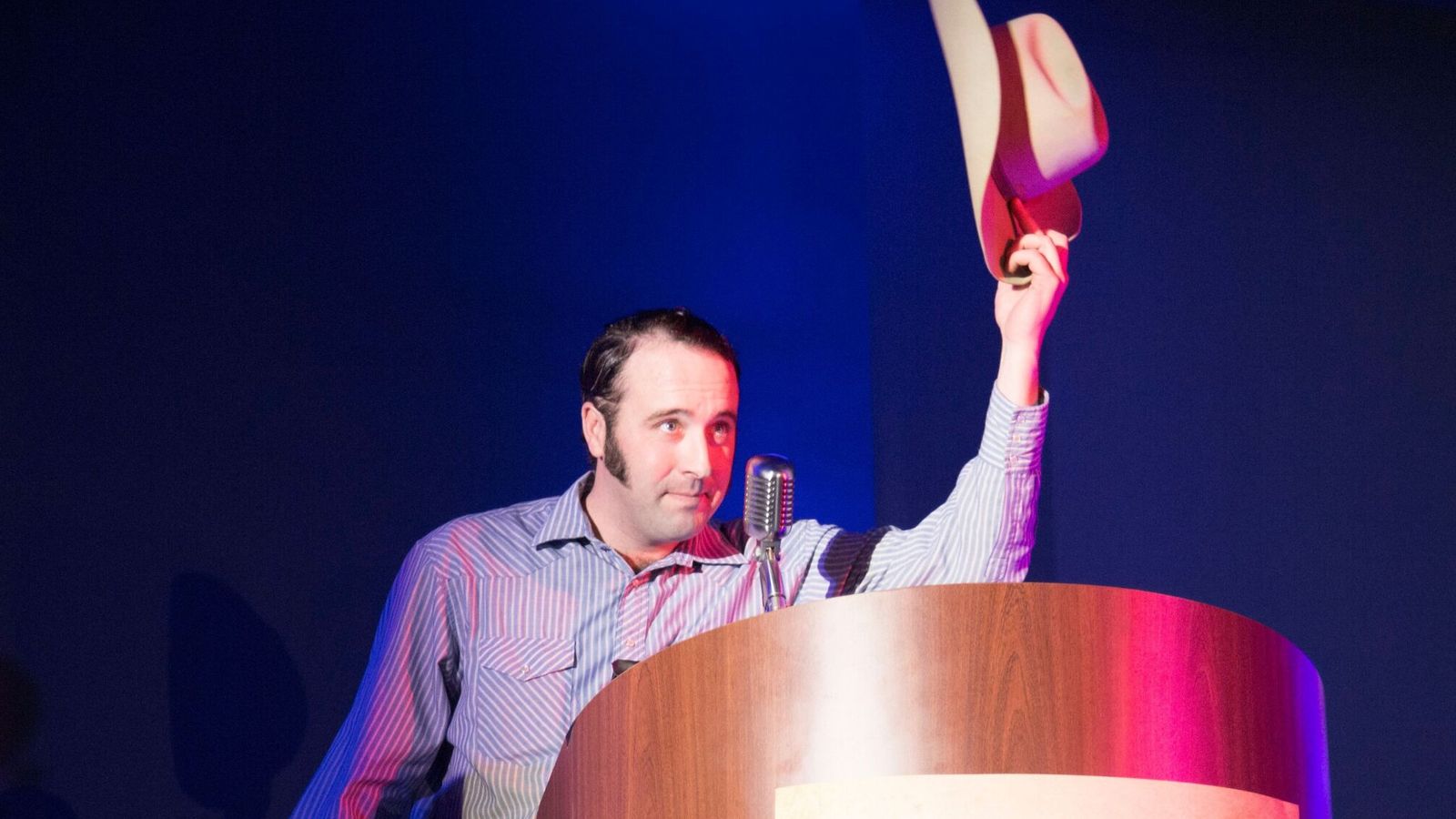 A country music star has been found dead after being reported missing more than a week earlier.

The body of Luke Bell, 32, was discovered in Tucson, Arizona, according to the New York Post, which cited the city’s police department.

His friend Matt Kinman, also a country artist, confirmed his death to the Saving Country Music website, saying he was found on Monday near to where he was reported missing on 20 August.

A representative for the Pima County medical examiner’s office also confirmed to Sky News US affiliate E! News that Bell’s body had been received and that a post mortem examination was pending.

Saving Country Music’s obituary describes Bell, who had opened tour shows for artists including Willie Nelson, Hank Williams Jr and Dwight Yoakam, as “one of the most authentic and magnetising artists to grace the country music art form in the modern era”.

Bell released a self-titled album in 2016 and in 2018 was named best honky-tonk male artist at the Ameripolitan Awards in Memphis, Tennessee.

“I’m sure there are a lot of country music fans out there who don’t know the name Luke Bell,” one fan said.

“But speaking as someone who is very particular about his country music, I will tell you he had one of the best country albums released in the last 20 years. Check it out. RIP Luke Bell.”