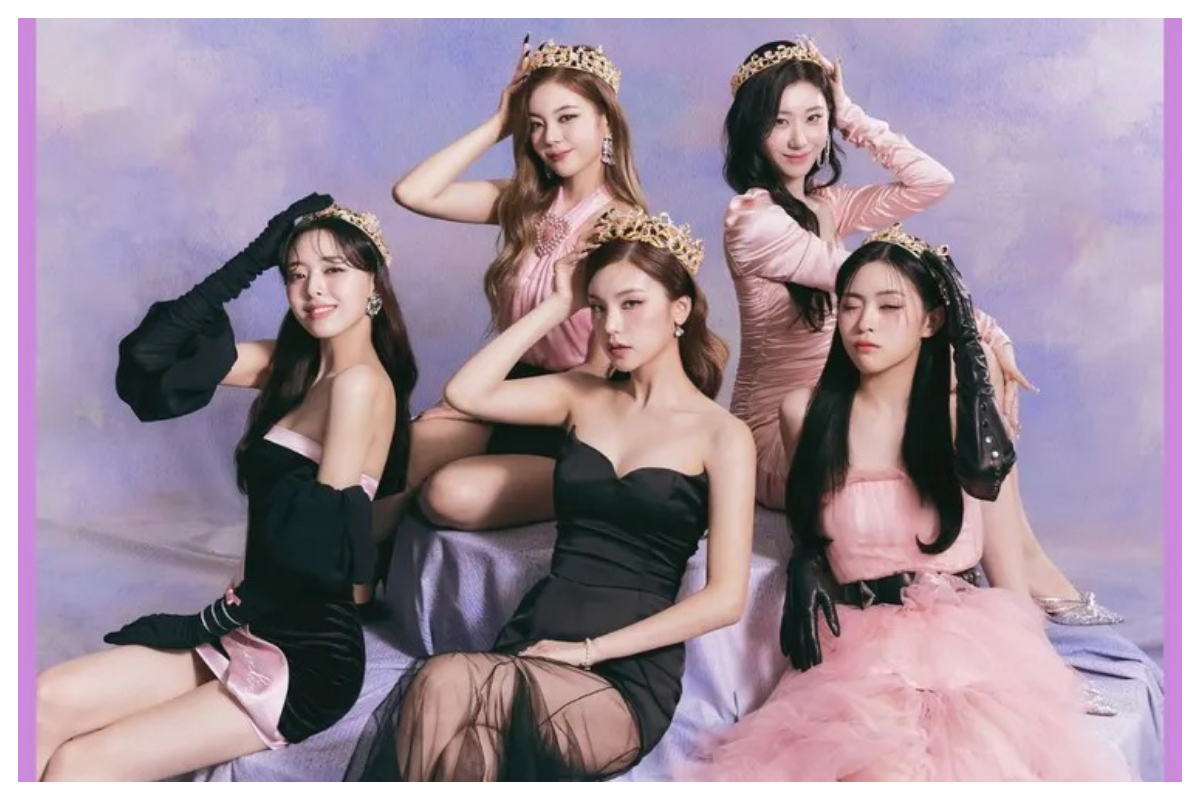 According to sources, which cited information from the nation’s benchmark Circle Chart, the group’s fifth EP, CHECKMATE, passed the 1 million mark on August 31, 2022, as reported by media.

The EP, which was rated at No. 8 later in the month, has also helped the group land its first top 10 spot on the Billboard 200 main albums chart. The album was published on July 15.

For those who don’t know, ITZY is a South Korean female group managed by JYP Entertainment made up of Yeji, Lia, Ryujin, Chaeryeong, and Yuna. Since 2019, hip-hop has gained popularity.

Bebe Rexha and ITZY collaborate on ‘Break My Heart Myself.’