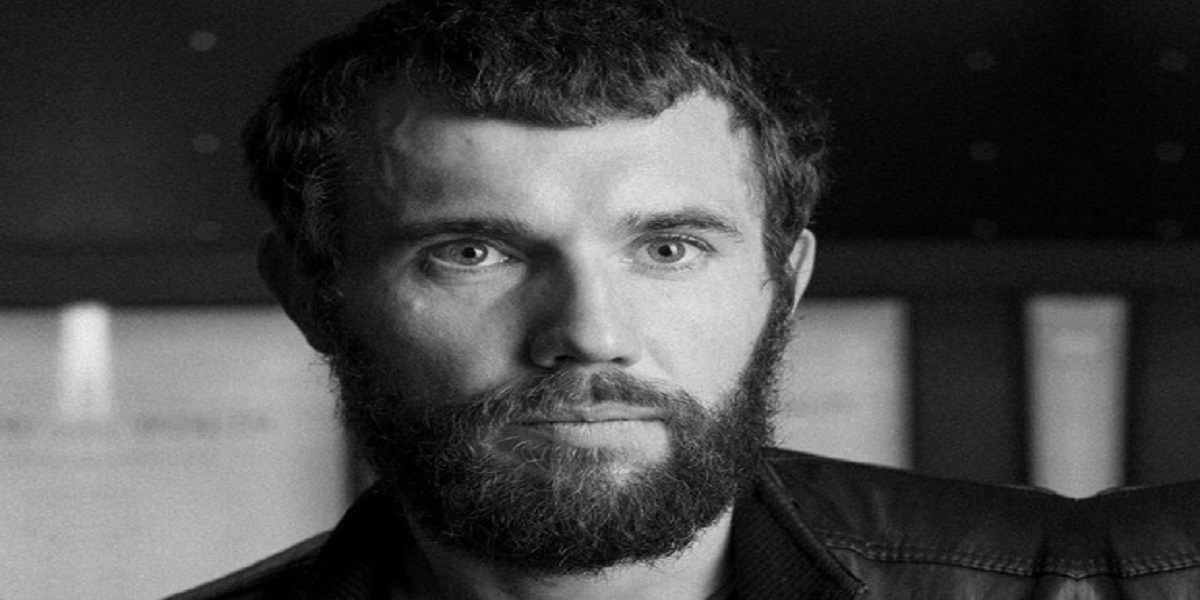 
The Cannes Film Festival will screen the final film of Lithuanian director Mantas Kvedaravicius, who was killed by Russian forces in Ukraine last month.

Kvedaravicius was reportedly captured and killed while filming a sequel to his celebrated documentary “Mariupolis” about the conflict in the Donbas region.

His fiancée Hanna Bilobrova, who was with him in the besieged city of Mariupol, brought his footage out of the country, and his editor, Dounia Sichov, edited it.

In a last-minute addition to the lineup, the resulting film, “Mariupolis 2,” will have an out-of-competition screening at Cannes on May 19 and 20.

The festival stated that “it was essential to show it.”

The original documentary by Kvedaravicius, a trained anthropologist, received widespread acclaim after it premiered at the 2016 Berlin International Film Festival.

He returned to the region this year “to be with the people he met and filmed with in 2014 and 2015,” according to a Cannes statement.

“Following his death, his producers and collaborators have worked tirelessly to continue transmitting his work, vision, and films,” the statement continued.

The Ukrainian conflict has taken centre stage at the 75th Cannes Film Festival.

“The Natural History of Destruction,” a timely film about the bombing of German cities during WWII, will be presented out of competition by Ukrainian director Sergei Loznitsa.

Maksim Nakonechnyi, a newcomer, is competing in the Un Certain Regard section with “Butterfly Vision,” a film about a traumatised veteran of the early Donbas fighting.

A special day has also been set aside for its beleaguered filmmakers at the industry marketplace, which runs concurrently with the competition. (AFP)

James Gray, Anne Hathaway were moved to tears on the premiere