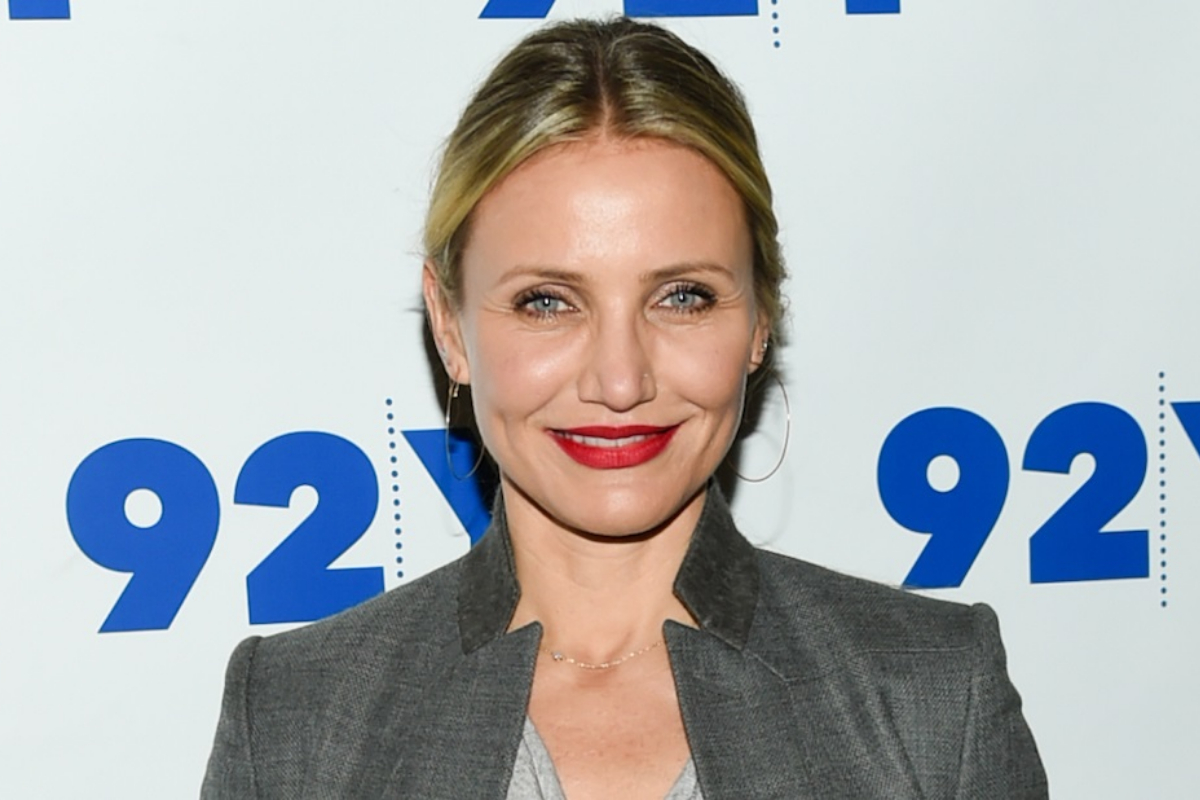 When Cameron Diaz celebrated her 50th birthday on August 30, she was joined by a star-studded gathering of loved ones.

Benji Madden, Cameron’s husband with whom she shares their 2-year-old daughter Raddix, Nicole Richie, and Joel Madden were among the well-known celebrities present at the actress’ sushi dinner party at Nobu Malibu.

As the evening drew to a close, Zoe Saldaa was seen stepping into a vehicle at the valet station as her husband, artist Marco Perego, assisted Benji in loading birthday presents into the truck.

Just two months after announcing her eight-year acting break, Cameron celebrated a significant birthday. In the upcoming Netflix film Back in Action, Jamie Foxx and the actor of Bad Teacher will both make appearances.

“When you’re doing something that you know and you’ve done well and you know how it works—and it’s consumed your whole life for so long—it’s kind of a nice thing to kind of go, ‘You know what? Let me just step back for a second, take a look at what the whole picture looks like for me, and what are the things that I could do better and be more engaged with that would make me feel more whole?’” she told CBS News this summer. “And I did that.”

Details of the plot are being kept secret. Foxx predicts that production…