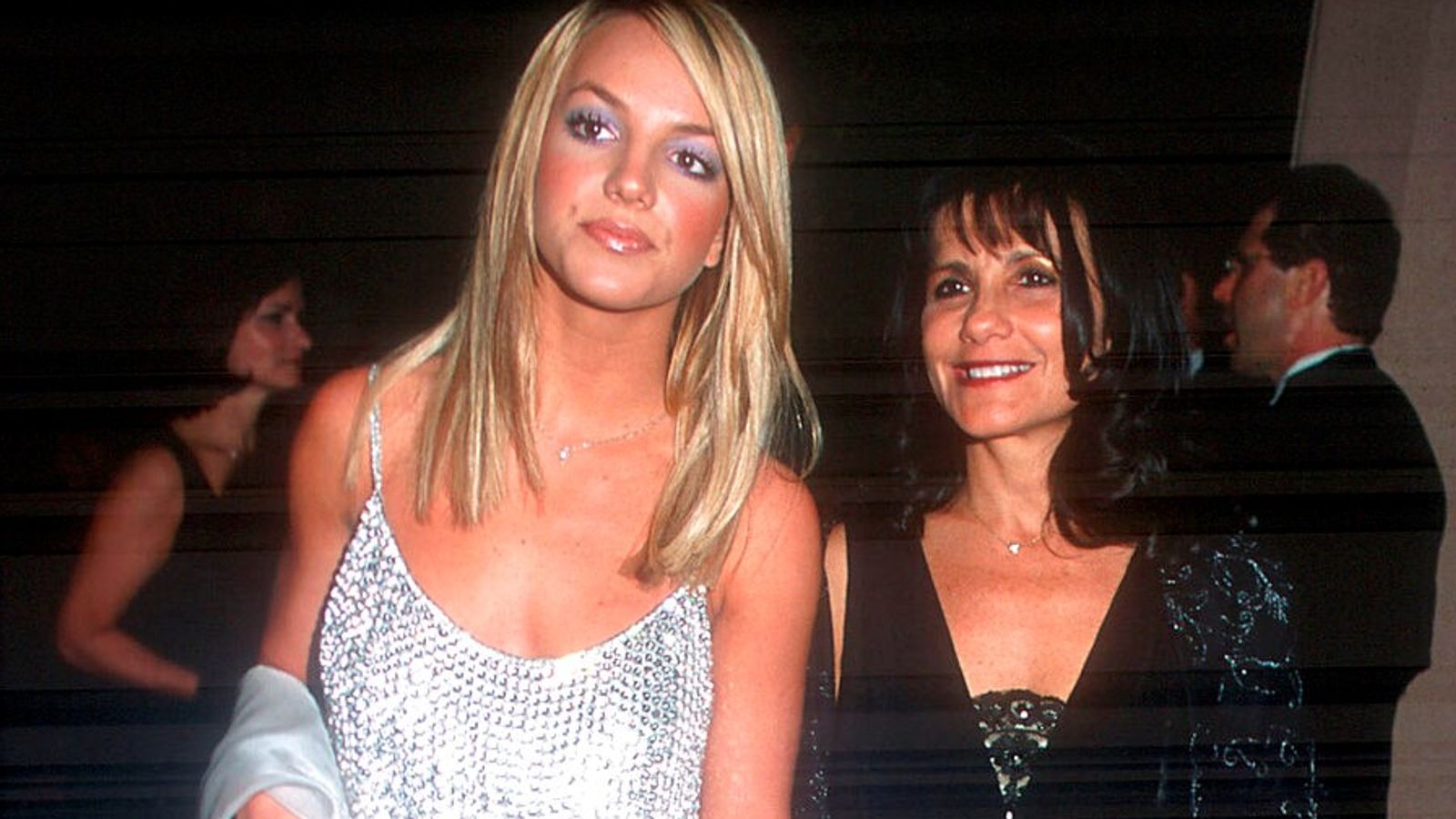 Britney Spears’ mother Lynne has said she has tried her best to support her daughter in a message urging the star to have a conversation in private.

It comes after audio was reportedly posted on Spears‘ YouTube account, criticising her parents over her now-ended controversial conservatorship, in a clip that is no longer available.

“I have never and will never turn my back on you! Your rejections to the countless times I have flown out and calls make me feel hopeless! I have tried everything. I love you so much, but this talk is for you and me only, eye to eye, in private.”

Spears’ conservatorship ran for more than 13 years, with her father Jamie Spears and others largely in control of her life and finances for this period.

The controversial legal arrangement was ended by a judge in November 2021, a few months after the star gave a speech in open court for the first time, making it clear how unhappy she was.

In the months before and after the decision, Spears, 40, shared several social media posts criticising not just her father, but her mother and sister Jamie-Lynn, too.

Despite a judge ending the guardianship, the legal battle over her father’s alleged misconduct while the order was in place continues.

In July, the judge who has presided over the case, Brenda Penny, ordered that Jamie Spears be deposed and face questions over alleged surveillance of the singer at her home.

Last week, the singer released a collaboration with Sir Elton John, her first single in six years and the first new music since the end of the conservatorship.

In June, Spears married fitness trainer and model Sam Asghari, 28 – something she said she was not able to do while under the conservatorship – in a small ceremony attended by celebrity guests including Madonna and Selena Gomez.