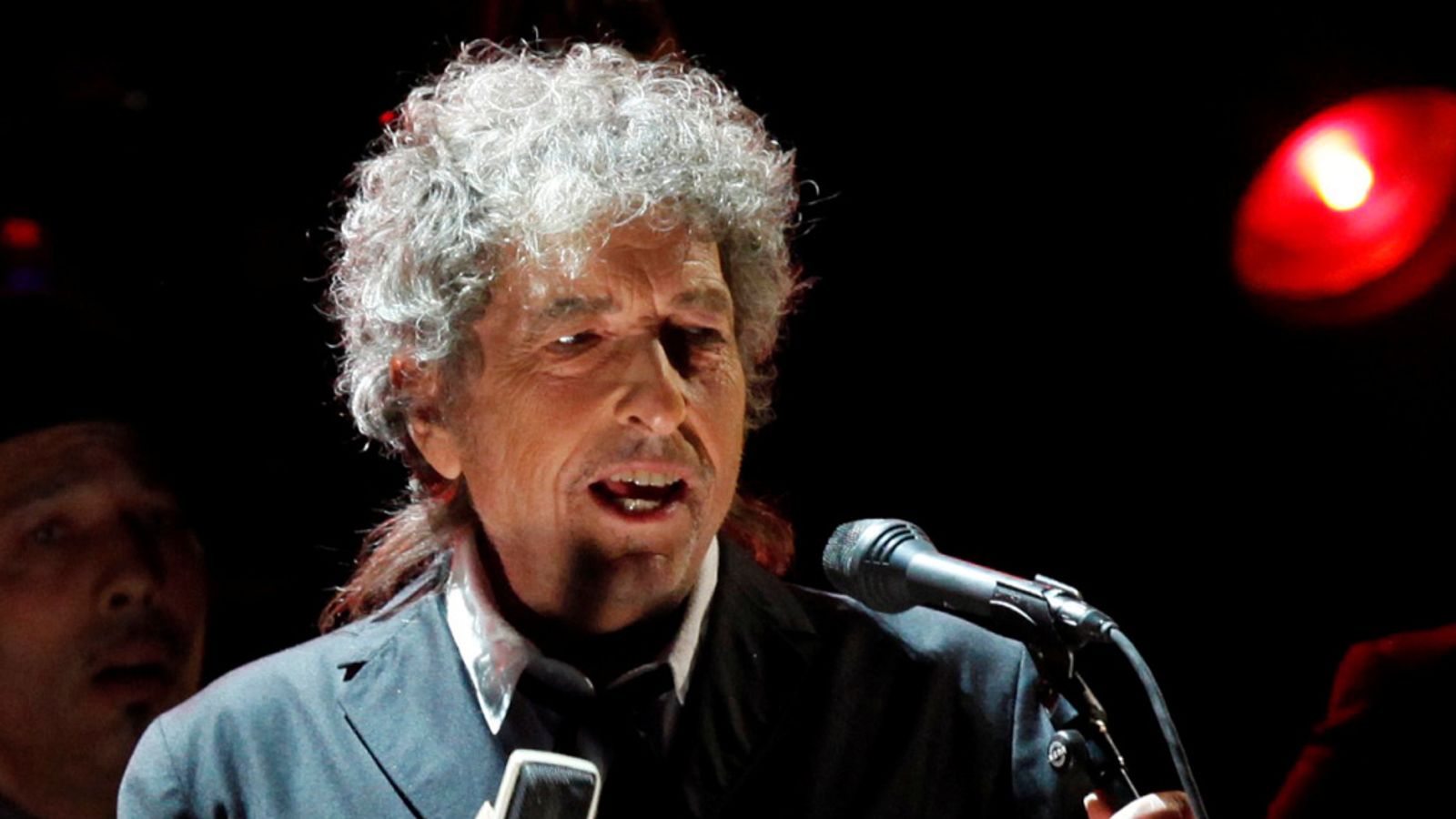 Bob Dylan has added three new shows to his sell-out UK tour due to “popular demand”.

The shows in Manchester, Oxford and Bournemouth will end the US folk and rock singer’s tour this year.

Dylan, 81, will now play 12 dates in October and November 2022 as part of his Rough and Rowdy Ways Worldwide Tour, which began in December in Milwaukee.

All the shows are “non-phone events”, with the audience required to lock their phones in pouches made by Yondr, a maker of bags that lock up phones during concerts, for the duration of the performance.

Dylan announced his first UK tour in more than five years in July.

The concerts will take place between Wednesday 19 October and Saturday 5 November, with tickets for the new shows going on sale on Monday.

Dylan will play four nights at the London Palladium before visiting Cardiff, Hull and Nottingham for arena shows, as well as two nights in Glasgow.

The musician, who has won numerous awards including the Nobel Prize for literature during his career, last toured the UK in 2017 as part of his Never Ending Tour.

On that tour he mixed classic tracks such as Blowin’ In The Wind and Tangled Up In Blue with newer material.

Dylan has already played 74 US dates as part of the Rough and Rowdy Ways tour, in support of his UK number one 39th studio album.

The shows have drawn upon his vast back catalogue as well as songs from the critically acclaimed new album.

Dylan is latest artist to sell back catalogue – for millions
Why are huge stars suddenly selling their music rights?
Dylan record returned to library 48 years late

Emerging from New York City’s Greenwich Village folk scene in the early 1960s, Dylan became a counter-cultural figure with the release of a series of political anthems.

Dylan, born Robert Zimmerman in Duluth, Minnesota, was the first songwriter to receive the Nobel prize for literature in 2016.

His songs have been recorded more than 6,000 times, with artists as varied as Jimi Hendrix and Adele finding both commercial and critical success with covers.

Dylan has to date sold more than 125 million records globally.