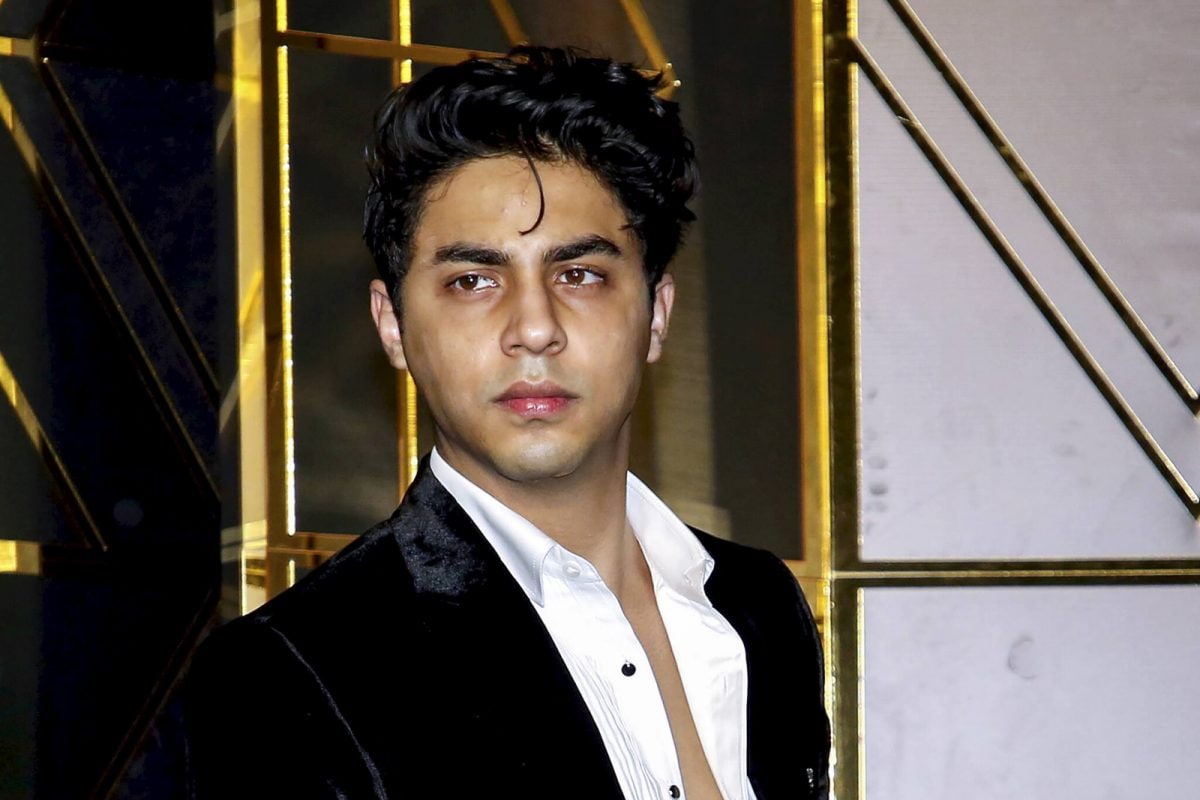 Aryan Khan serves major fashion goals in casual look as he was snapped at Mumbai airport. Fans cannot get enough of resemblance of Shah Rukh Khan on his son’s face.

Shah Rukh Khan, the reigning king of Bollywood, is currently in the news because his newest films, Dunki, Pathaan, and Jawan, will soon bring him to the big screen.

This time, though, it is not just the actor who is making rounds online; his family is as well.
Aryan Khan was seen last night (September 1) at the Mumbai airport while he was taking a flight to Europe.

Bipasha Basu has been showing off her growing belly on social media….

We can’t get enough of his look after many paparazzi-taken images and videos went viral.

The young famous child wore a casual clothing to the airport. The son of King Khan was spotted sporting a black t-shirt, a denim jacket, and grey cargo pants. Aryan decided to wear white sneakers to complete the image.

Aryan Khan released a sweet photo of her siblings, tiny AbRam Khan and sister Suhana Khan, a few days ago. Fans couldn’t help but swoon over it, but they failed to see the striking resemblance between King Khan’s face and that of his son.

Sidharth Shukla passed away on September 2, 2021. On his first death…

Sharing the pictures, he captioned the post, “Hat-trick.” Shah Rukh wrote, “Why I don’t have these pictures!!!!!! Give them to me NOW!” Aryan’s funny reply was, “@iamsrk I’ll send them to you the next time I post… so probably in a few years… ” Soon after he posted, Suhana complained, “Thanks for the crop.” and also showered immense love on him.

Aryan Khan, the eldest son of Shah Rukh Khan, is now creating a web series that provides a close-up fictional portrayal of the Bollywood industry, according to Peepingmoon’s sources.

The writing team at Red Chillies Entertainment is currently at work on this unique, as-yet-untitled project, which is anticipated to be launched the following year, in 2023.