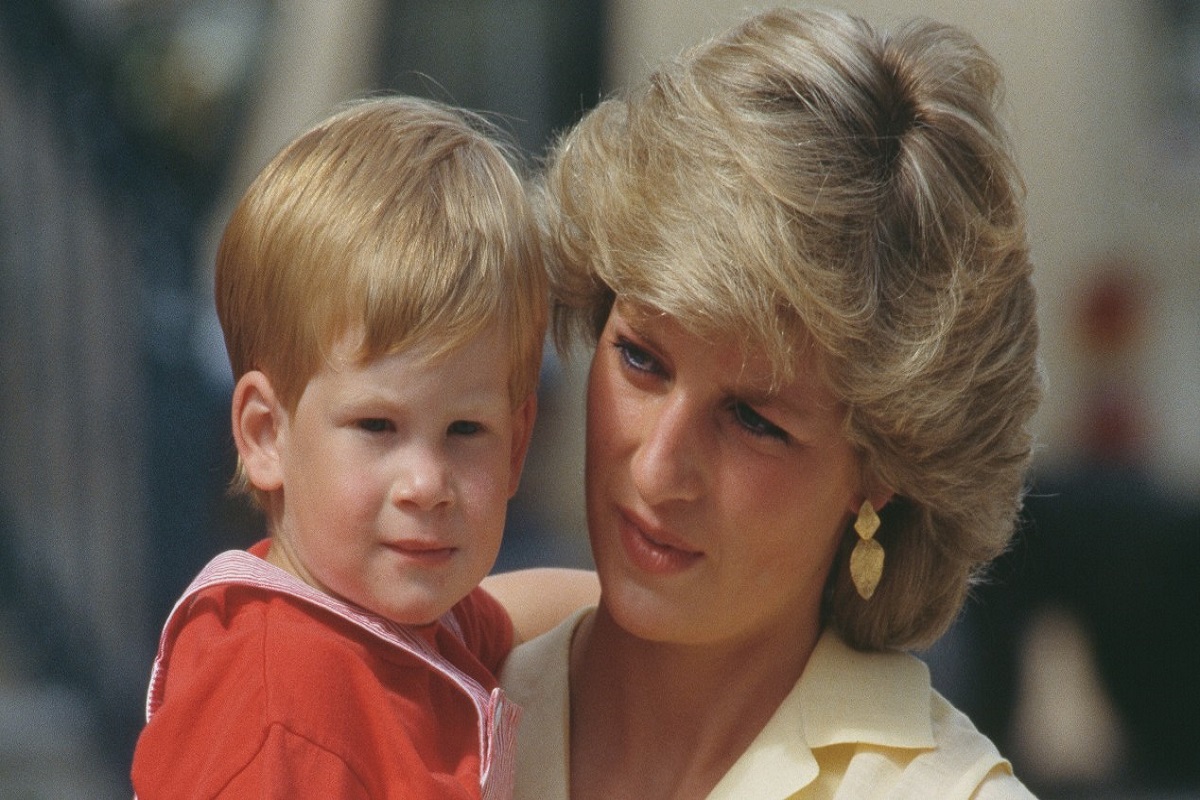 A footage from Princess Diana’s son Prince Harry’s Apple+ docuseries has resurfaced online on the 25th anniversary of her passing, leaving royal admirers in tears of admiration.

The 37-year-old Duke of Sussex, who co-starred with his wife, Meghan Markle, in the AppleTV+ docuseries The Me You Can’t See, offered a touching account of his Archie paying his grandmother, Diana, the “sweetest homage.”

In the fifth episode, when discussing his son with Meghan, the royal revealed that Archie’s first word was “grandma” and that Diana’s image hangs in his nursery.

Apart from “mama,” “papa,” and “grandma,” Harry said, “I received a photo of her in his crib, and it was one of the first words that he said. grandmother Diana

It’s the cutest thing, but I’m also saddened by it because she ought to be here, he said.

Princess Diana was 36 years old when she perished in a horrific auto accident on August 31, 1997, in Paris.

Princes William and Harry sat down to share some of their memories of their mother and the last times they saw her in the 2017 documentary Diana, Our Mother.

“I can’t really, necessarily, remember what I said,” Harry admitted. However, all I can think of is probably how brief the phone call was, which I will regret for the rest of my life.

Archie saved from the nursery fire by Princess Diana’s spirit