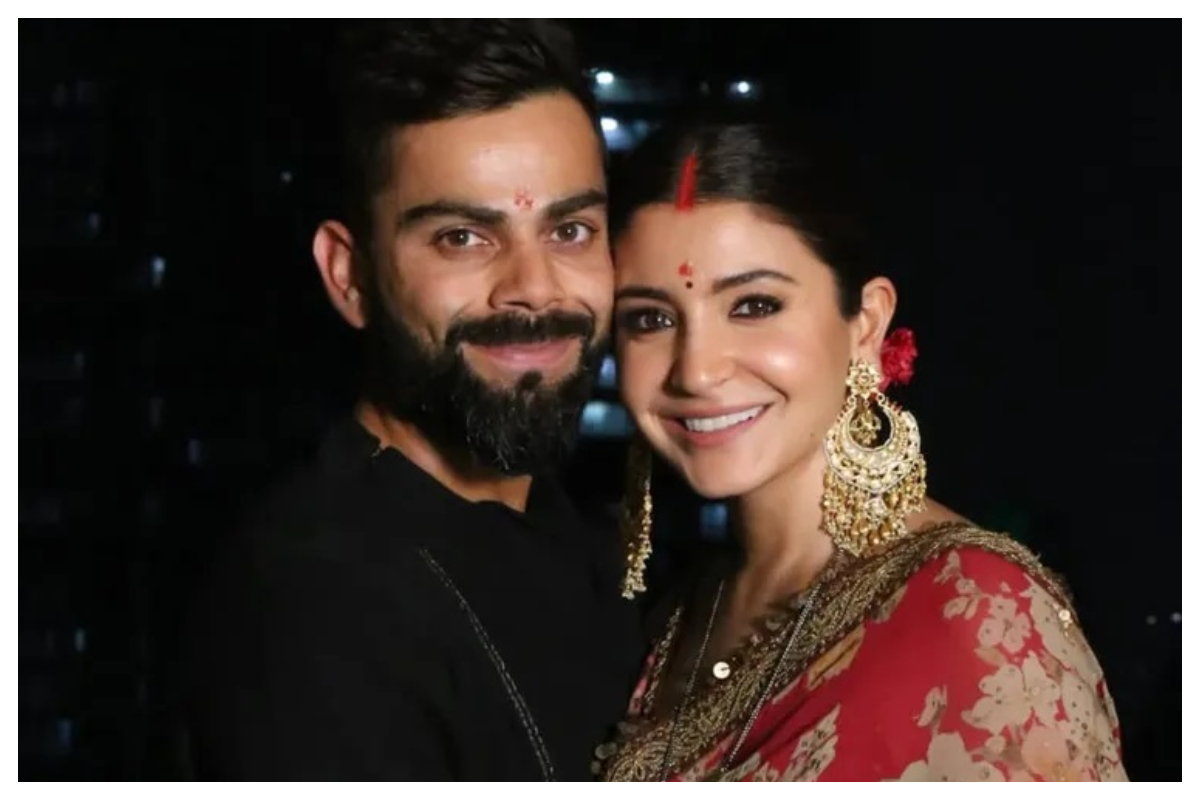 Anushka Sharma and her cricketer husband, Virat Kohli, are Hollywood’s most popular couple. On December 11, 2017, they married in a romantic ceremony in Italy in an intimate gathering. They have been having a great life together since then. The power duo is popularly known as Virushka among admirers. Anushka and Virat welcomed their daughter Vamika in 2021, making their family of three complete.

Anushka and Virat have now purchased a luxury farmhouse in Alibaug for the auspicious occasion of Ganesh Chaturthi, according to ETimes. According to the space, the mansion will be built on 8 acres of ground near Zirad, a village in Alibaug, and the two will spend almost 19 crores, 24 lakh, and 50 thousand rupees. According to the source, a deposit of one crore and fifteen lakhs has already been made to the government treasury. Vikas Kohli, Virat’s brother, completed the transaction on Tuesday, a day before Ganpati, who is now in Dubai for the Asia Cup event. Samira Habitats, a well-known real estate company, handled the sale.

Six months ago, Anushka and Virat inspected the property. Due to his hectic cricket schedule, Virat was unable to visit Alibaug and secure the location. This land costs a total of 19 crore 24 lakh 50 thousand rupees. The family paid 3 lakh 35 thousand rupees in stamp duty.

On the professional front, Anushka and Virat reunited for a project shoot. They were dressed alike and posed like rock stars. The Ae Dil Hai Mushkil Hai actress captioned the photos, “Always wanted to create a band with a handsome boy.”

Anushka Sharma talked openly about marriage and the influence of parents

Anushka Sharma is a hugely popular Indian actress. she also entered the…