Anmol Baloch pretty as a pearl in white co-ords set 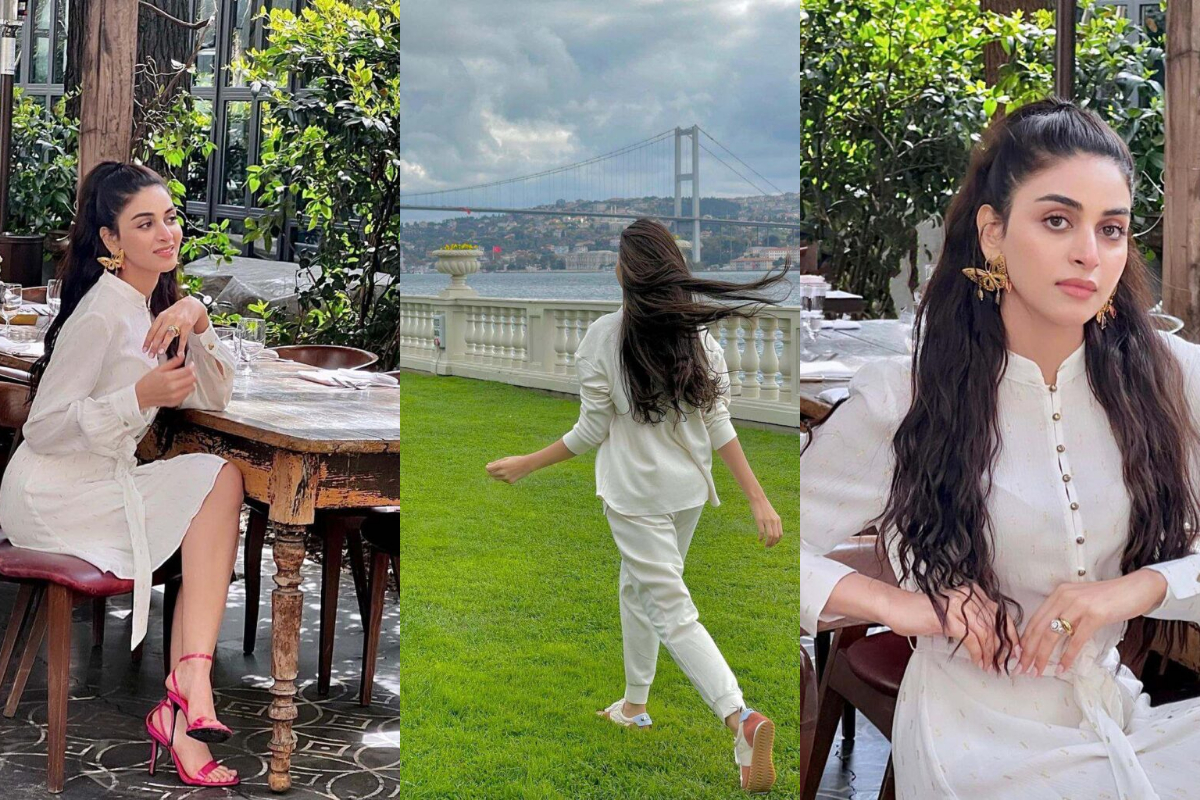 Anmol Baloch has definitely shown herself to be the best and most interesting actress. Her amazing acting skills have won the hearts of millions of people and brought her a lot of fame and praise. Her looks have always made her fans happy, whether she was in a TV show or a modelling shoot. She is thought to have become famous as soon as she got into the entertainment business.

In a recent interview, she told a very interesting fact about her life: since she got into show business, her cousins from her home village have been asking her to marry them. She’s not even thinking about them, and she’s said straight out that she can’t just get married in a village. She has lived in the city her whole life, so moving to a village would be hard for her.

How honest is she in what she says, and she is a real person for sure. Here is a picture of Anmol Baloch that is very beautiful. She looks like a beautiful woman in white clothes. Her soft and beautiful makeup makes us want to know more about her. She looks amazing, and the fact that she has so many fans in such a short time shows how much people love her.

Anmol Baloch is a really beautiful girl, and we can’t stop looking at her. Her excellent and best acting skills have given her the reputation of being the best actress. Here we are talking about how beautiful she is.