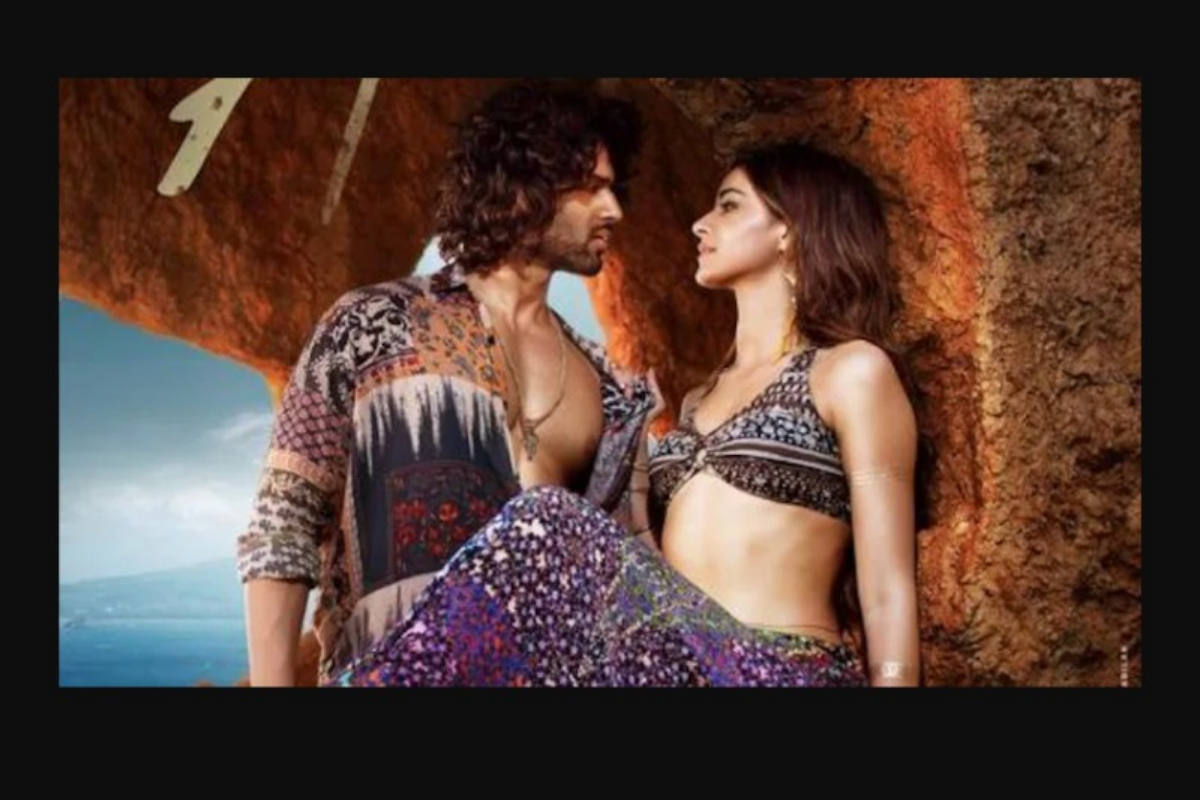 The release of Vijay Deverakonda’s Liger in theatres on August 25 delighted the actor’s ardent supporters. However, it fell short of expectations, and the majority of the critics ripped it apart. There is one moment in particular that has received a lot of negative attention. Vijay and Ananya Panday are getting roasted online for their awful acting in the scene. Puri Jagannadh is the author and director of the sports drama Liger.

Although the action-packed trailer generated a good lot of buzz among fans, the actual outcomes fell short of expectations. The majority of critics have torn it apart and called it “torture.” Particularly, a love scene has internet users in tears. Vijay makes Ananya Panday a proposal in the aforementioned order.

So many scenes are not natural ,Intervel is good and VD also good, direction is good story writing is gone worse and one of the worst climax.#Liger #ligerreview

Vijay Deverakonda plays a Mixed Martial Arts (MMA) fighter with a speech defect in the sports drama Liger. Despite experiencing difficulties in his personal life, his character has a significant impact on the world of combat sports.

With the Telugu-Hindi bilingual, Bollywood sensation Ananya Panday, who was most recently seen in Deepika Padukone’s romance movie Gehraiyaan, makes her Tollywood debut. Along with others, Ramya Krishnan, Ronit Roy, and Makrand Deshpande play significant roles in Liger. In the film, renowned boxer Mike Tyson makes a brief appearance. Vijay recently claimed that The Baddest Man on Earth mocked him when they were filming.

Meanwhile, Vijay Deverakonda is experiencing a busy time in his career. In the upcoming romantic comedy Khushi, starring Samantha Ruth Prabhu, the actor will be visible with Samantha Ruth Prabhu. After the Keerthy Suresh-led Mahanati (2018), which focused on the life of matinee idol Savitri, this will be his second film with the actress. Additionally, he has Pooja Hegde-costarring Puri Jagannadh’s Jana Gana Mana (JGM) in his repertoire.

Ananya Panday is currently promoting Liger, in which she co-stars with Vijay…