Amitabh Bachchan ‘almost fell off the scooter’ on seeing Nutan 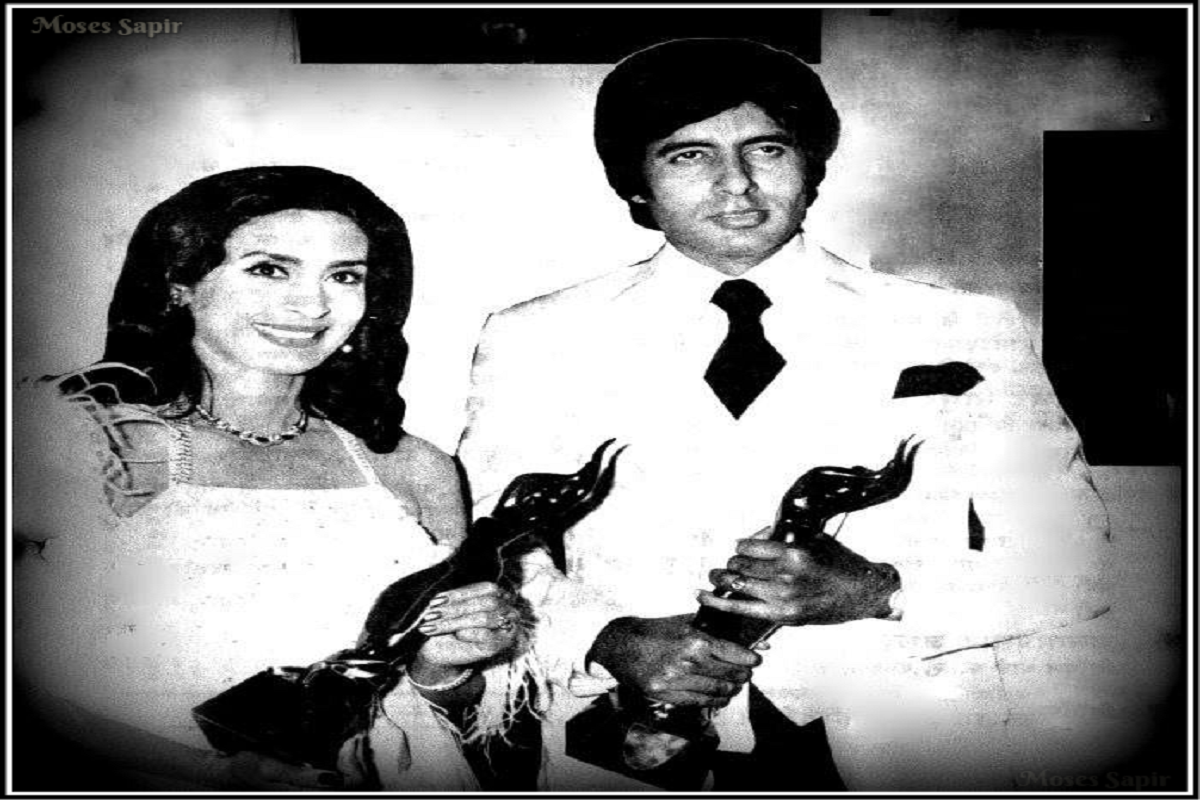 Amitabh Bachchan recently recalled how, after witnessing Nutan with her spouse, he almost fell off the scooter he was riding.

Actor Amitabh Bachchan once admitted that when he saw late actor Nutan cross the road, he “almost fell off the scooter” he was riding. Amitabh also mentioned how Nutan would “embarrass her colleagues with her punctuality” in an old interview from 2018.

He remembered how she helped him in his “early years in the business” as well. Amitabh had previously stated that having Nutan as his “leading lady was another miracle” for the actor.

In Sudhendu Roy’s Saudagar, Amitabh and Nutan appeared together for the first time. Amitabh as Moti and Nutan as Mahzubeen play the two main characters in the movie.

Vijay Deverakonda and Ananya Panday starrer Liger has opened in theaters. The…

In a 2018 interview, Amitabh had said, “A professional to the core, she would embarrass her colleagues with her punctuality and preparedness on the set. I did Saudagar with her and most of it was shot in a makeshift village at China Creek, miles out and off the road before the bridge was built on the creek. But for a 6 am shot, she was the first one to be there ready with make-up! A sensitive artiste, she gave me a lot of support during those early years in the business.”

He also recalled, “While still in the university in Delhi, I’d once seen her crossing the road with her husband (the late Captain Rajneesh Behl) in the very busy Connaught Place and almost fell off the scooter that I was riding! To have her as my leading lady was another miracle for me. Soft-spoken, she commanded respect the moment you were in her proximity. In the later years, she had begun performing on stage as a singer. At a function held near Delhi once, she was one of the participants where I had gone to make an appearance. Just before she went on stage, she asked me to walk along with her and present her to the audiences. It was a privileged and an honoured moment for me.”

The upcoming film Brahmastra: Part One Shiva starring Ayan Mukerji will include Amitabh Bachchan. together with Mouni Roy, Nagarjuna, Ranbir Kapoor, Alia Bhatt, and. The movie will debut on September 9.

Along with Rashmika Mandanna, Neena Gupta, and Pavail Gulati, he also has Vikas Bahl’s Goodbye in development.

The motion picture will debut on October 7. Additionally, he has completed filming for the next movie Uunchai, which also stars Parineeti Chopra, Anupam Kher, and Boman Irani.