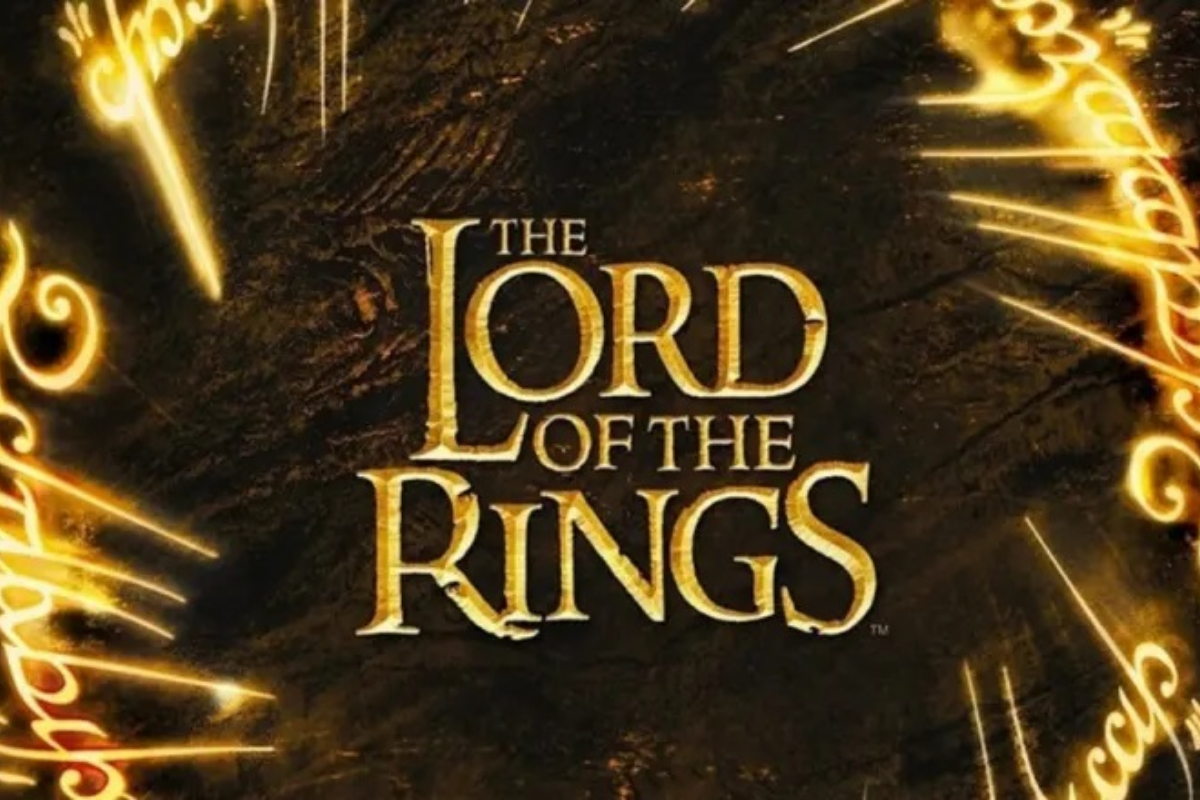 Stanley Kubrick famously stated that J.R.R. Tolkien’s “The Lord of the Rings” trilogy could not be adapted into a film.

It is difficult to imagine what the great director would have thought of Amazon’s $1 billion wager on “The Lord of the Rings: The Rings of Power,” a 50-hour television series based on dry historical footnotes published at the conclusion of book three.

The series, which premieres globally on Prime Video on Friday, intends to capitalise on the immense and enduring popularity of works still consistently ranked the world’s most beloved novels of all time, as well as Peter Jackson’s Academy Award-winning cinematic adaptations.

It is key to Amazon’s effort to distinguish itself in the “streaming wars” against Netflix, Disney+, and HBO Max — whose “Game of Thrones” prequel recently debuted — and is funded by Tolkien fanatic and multi-billionaire founder Jeff Bezos.

Tolkien’s trilogy and its “Appendices” of fictional mythology include few, if any, references to the protagonists and antagonists of The Hobbit, and the cast and writers of the film are mostly unknown. Consequently, the size of the bet is unquestionable.

Sophia Nomvete, who portrays Princess Disa, the first female and first Black dwarf seen on screen in Tolkien’s world, remarked, “It’s pretty nerve-wracking since we’re creating something from scratch that has never been seen before.”

“There’s definitely a few nerves. We want to get it right,” she told AFP at the last month’s Comic-Con fan convention.

There is no sign of Frodo, Gollum, or Aragorn, despite the fact that a small number of characters from Jackson’s films reappear in Amazon’s programme, primarily younger versions of eternal elves such as Galadriel and Elrond.

The majority of Tolkien’s characters are making their first appearances on television, while several have been developed from fresh for the show.

Maxim Baldry, whose character Isildur was briefly seen fighting the evil lord Sauron in a flashback at the beginning of Peter Jackson’s trilogy, stated that “Tolkien hasn’t really written much about who he is as a person.”

Here, Baldry portrays a younger version of the tragic hero who struggles with his mother’s death, his father’s oppressive pressure, and his romantic yearning for adventure.

“What a gift, firstly, to explore someone’s beginnings, finding their true colors, understanding who they really are,” said Baldry.

He added: “Season one is purely about setting up characters and introducing new characters to the family… fleshing out a pretty skeletal world that Tolkien just created in the Second Age.”

Lord of the Rings game under development by Weta Workshop

Weta Workshop is creating a new computer game set in Middle-earth. The…

The destiny of the series rests in the hands of creators — or “showrunners” — Patrick McKay and J.D. Payne, who pitched their concept to Amazon after it purchased the rights in 2017, despite having just a handful of previous projects to their credit.

“We wanted to find a huge Tolkienian mega epic. And Amazon were wonderfully crazy enough to say ‘yes, let’s do that,” McKay said at Comic-Con.

Bezos confessed on Tuesday at the London premiere that “some people even questioned our decision” to hire “this rather obscure crew.”

According to Variety, he stated, “But we saw something special.”

Early evaluations have been largely favourable. According to Variety, the show “fits seamlessly into Peter Jackson’s movie universe.”

The extravagant costumes, backgrounds, visual effects, and set pieces, as well as Morfydd Clark’s primary performance as Galadriel, were universally lauded by critics.

The Lord of the Rings: The Rings of Power Morfydd Clark dazzles in a plunging top during a star-studded screening