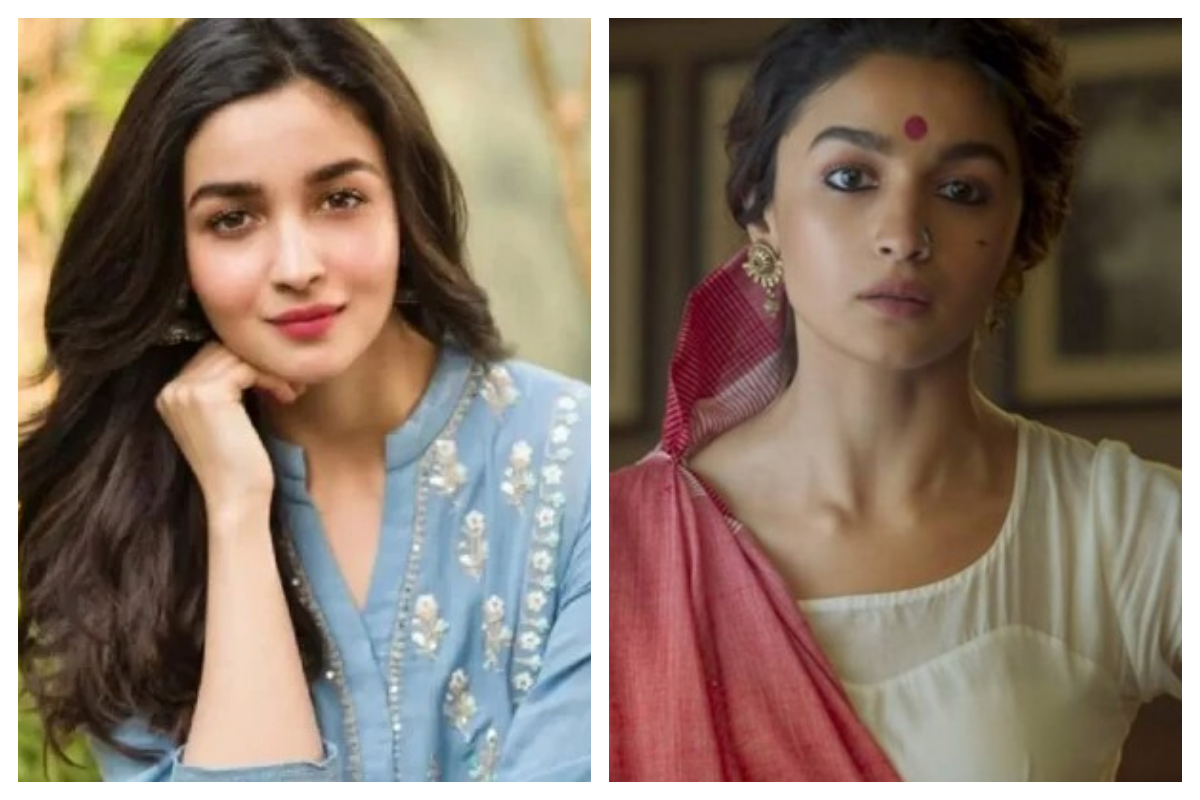 Alia Bhatt, who has recently been in the spotlight due to the success of her films and her first pregnancy, has responded to allegations of nepotism made against her by urging viewers to avoid her work if they disagree with her.

Alia discussed dealing with trolls who promote nepotism in an interview. She said, “There are two ways to approach it. I may establish my value in my own environment because one is managed. I felt that my films were the only way I could end the dialogue. Don’t answer, and don’t feel bad about it. Of course, I felt horrible. But the discomfort you experience is a modest price to pay for the work you are admired and praised for. I stopped talking, went home, and finished my work. I delivered a movie Gangubai Kathiawadi.

She went on to say, “Who’s laughing the loudest now? Until I deliver my next flop, at least. I’m currently giggling! Utilize that at the conclusion of the day to motivate your task. I can’t keep arguing my case in words. Don’t watch me if you don’t like me. I’m compelled to. I am powerless to do anything about that. People have opinions to express. Hopefully, my films will show them that I am genuinely deserving of the space I occupy.

While she waits for the release of her upcoming film, Brahmastra, Alia has been the only Bollywood star to have three consecutively successful films this year: RRR, Gangubai Kathiwadi, and Darlings.

Ranbir Kapoor apologised for his ‘phailod’ comment on Alia Bhatt. The actor…