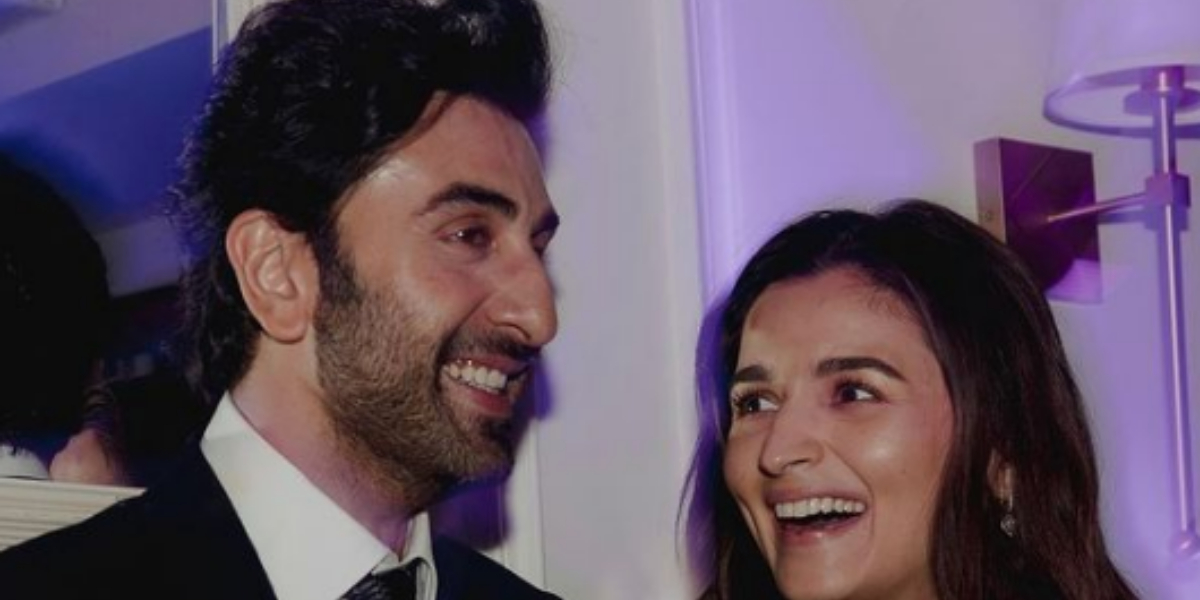 
Alia Bhatt is an Indian actor. She was born on 15 March 1993 in India. She did not look back and went on to star in a number of great films, including the drama film Kapoor and Sons 2016.

The Raazi actress shared beautiful photos from her post-wedding celebrations with Ranbir Kapoor on Instagram. Alia and Ranbir shared a romantic moment in the first photo, with the actress wrapping her arms around her leading man. The second photo showed Ranbir cuddling Alia close to him during a post-wedding get-together party at their home. The power couple was seen laughing heartily in the last photo as they spent their time at the celebration.

The supportive advice and gorgeous photos of the actress are being highly appreciated on social media by netizens. Her picture has received more than 1,686,923 likes in just a couple of hours.